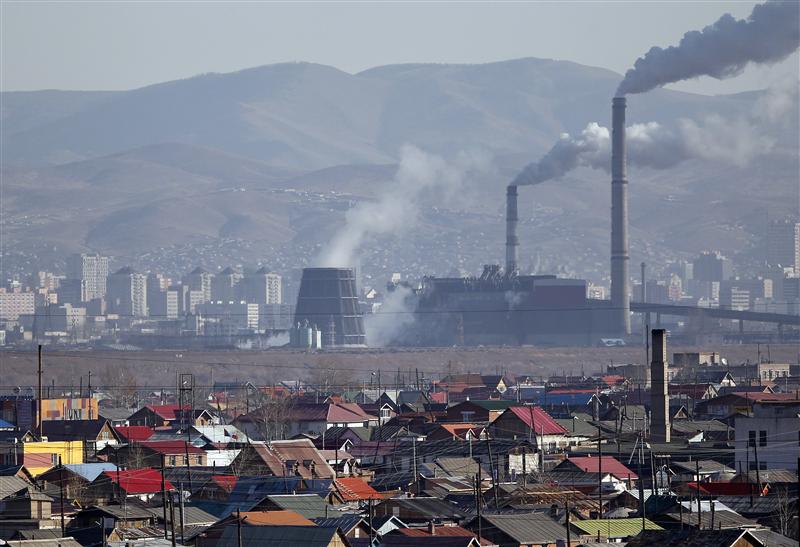 India’s new finance boss, P. Chidambaram, is renowned for his intelligence. Now he has a chance to use it, by producing a good plan to cut the country’s mounting fiscal deficit. Last year the budget was in the red by the equivalent of 5.9 percent of GDP, and this year could be even worse. His best bet is to propose deregulation of energy prices. That would give the country a fillip in five ways.

Second, the ability to charge market prices would raise the value of state-owned firms. Coal India sells its output at around 70 percent of international market prices, according to investor The Children’s Investment Fund. It makes $8.30 of EBITDA per tonne of coal, compared to $45.70 at China’s Shenhua. If Coal India could double EBITDA per tonne that might add $20 billion to the company’s value.

That could lead to another benefit: fatter privatisation revenue if the government continues its programme of divestments. Another 10 percent sell-off of Coal India would still leave the state with 80 percent. And a successful part-sale could help Chidambaram build a case for similar moves on diesel.

Fourth, the effect of a market-based pricing system would inevitably lead to better resource allocation and an increase in supply. This month’s power outage, which left half the nation without electricity, demonstrates how critically that’s needed.

Finally reform would encourage higher levels of investment as businesses took advantage of higher returns and as foreign capital again got a taste for the India growth story. Achieving that last goal would deliver a huge pay-off to the economy and to the government’s own finances – and leave Chidambaram looking clever indeed.

India’s Finance Minister P. Chidambaram was preparing to present a fresh plan on fiscal consolidation, the Economic Times reported on Aug. 8.
India’s fiscal deficit for the 2011 year, which ended in March, hit 5.9 percent of GDP against the budgeted figure of 4.7 percent. For 2012 the government has set a target of 5.1 percent of GDP, although most economists expect the figure to be closer to six percent.
At the end of the first quarter, fiscal deficit was already 37 percent of the budgeted amount as revenues came in below estimates while expenditure was higher. For the same period in the year-earlier period, the number was 32 percent.
Shares in Coal India rose two percent in early morning trading on Aug. 14 after the company’s announcement after trading on the previous day that its net profit for the quarter ended June 30 rose eight percent, year on year.