Lands of the free 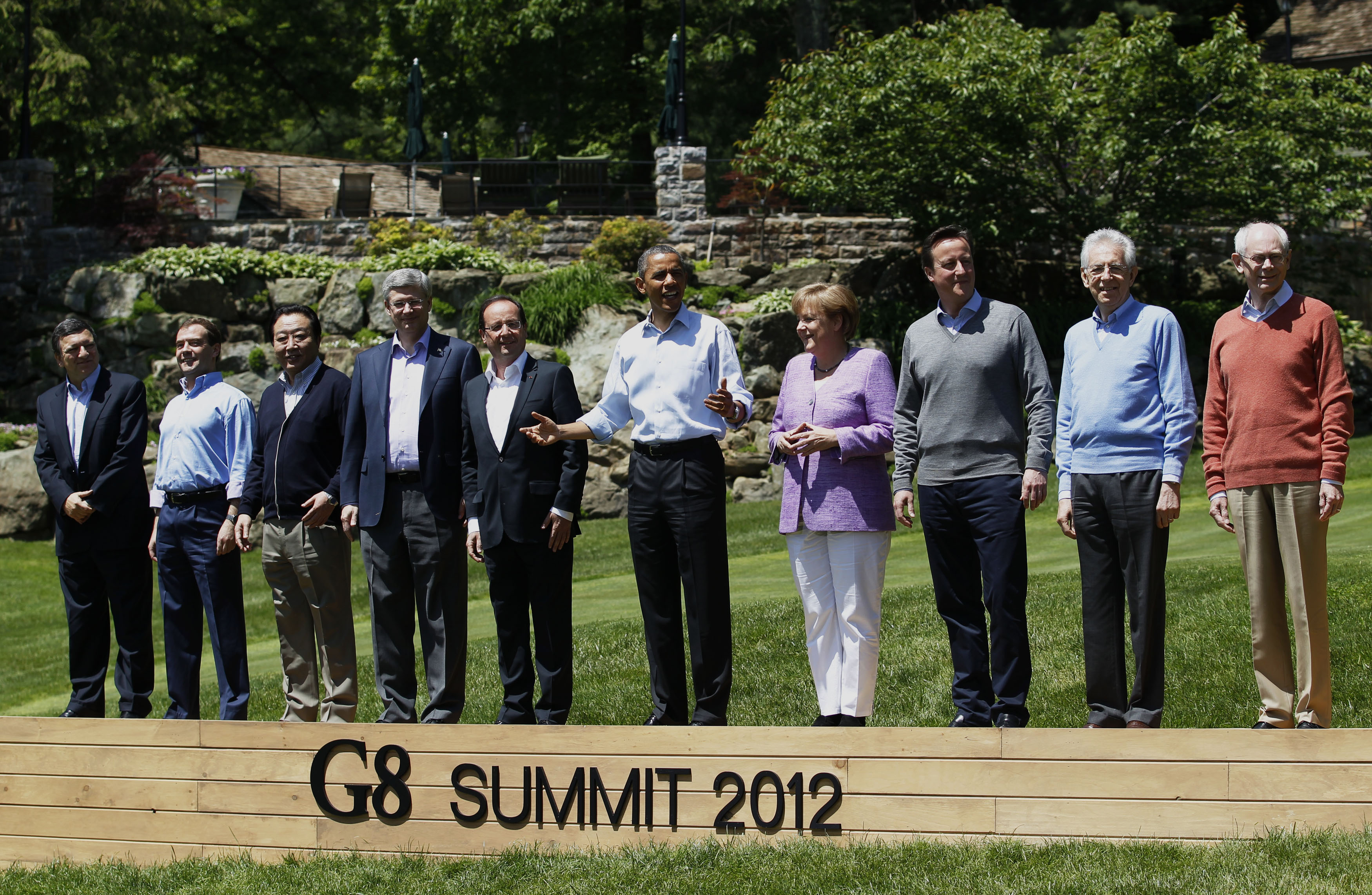 British PM David Cameron wants the group to start work on an EU-U.S. free trade agreement. Global trade deals are nearly impossible and bilateral ones tangle world commerce. But a pact between the two Western blocs could set new standards while also boosting the world economy.

In a Jan. 2 letter to the G8 heads of government marking the start of the United Kingdom’s presidency of the group of wealthy countries, British Prime Minister David Cameron said the “biggest prize of all” would be the beginning of negotiations on an EU-U.S. trade agreement.
U.S. imports of goods from the European Union totaled $368 billion in 2011, while merchandise exports to the EU totaled $269 billion, for total merchandise trade of $637 billion, according to the U.S. Census Bureau. That represents about 1.7 percent of total world merchandise trade of $36.6 trillion, according to UNCTAD.