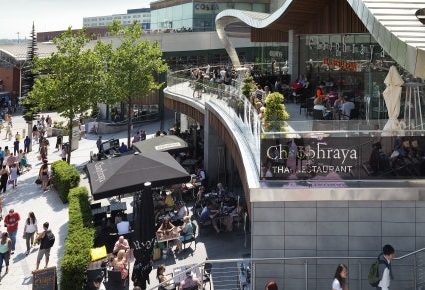 The Bullring, Birmingham, UK, was one of Hammerson's developments. Image courtesy of the company.

French shopping centre operator Klépierre on March 19 confirmed it had proposed buying Hammerson in a deal that valued its British rival at 4.9 billion pounds.

Klépierre said it had offered 615 pence per share, a premium of 41 percent to Hammerson’s closing price on March 16. The French company said the proposal was made on March 8 and that it was rejected by the Hammerson board in less than 24 hours.

Hammerson said it had rejected the approach, which it described as “unsolicited and entirely opportunistic in its timing”.