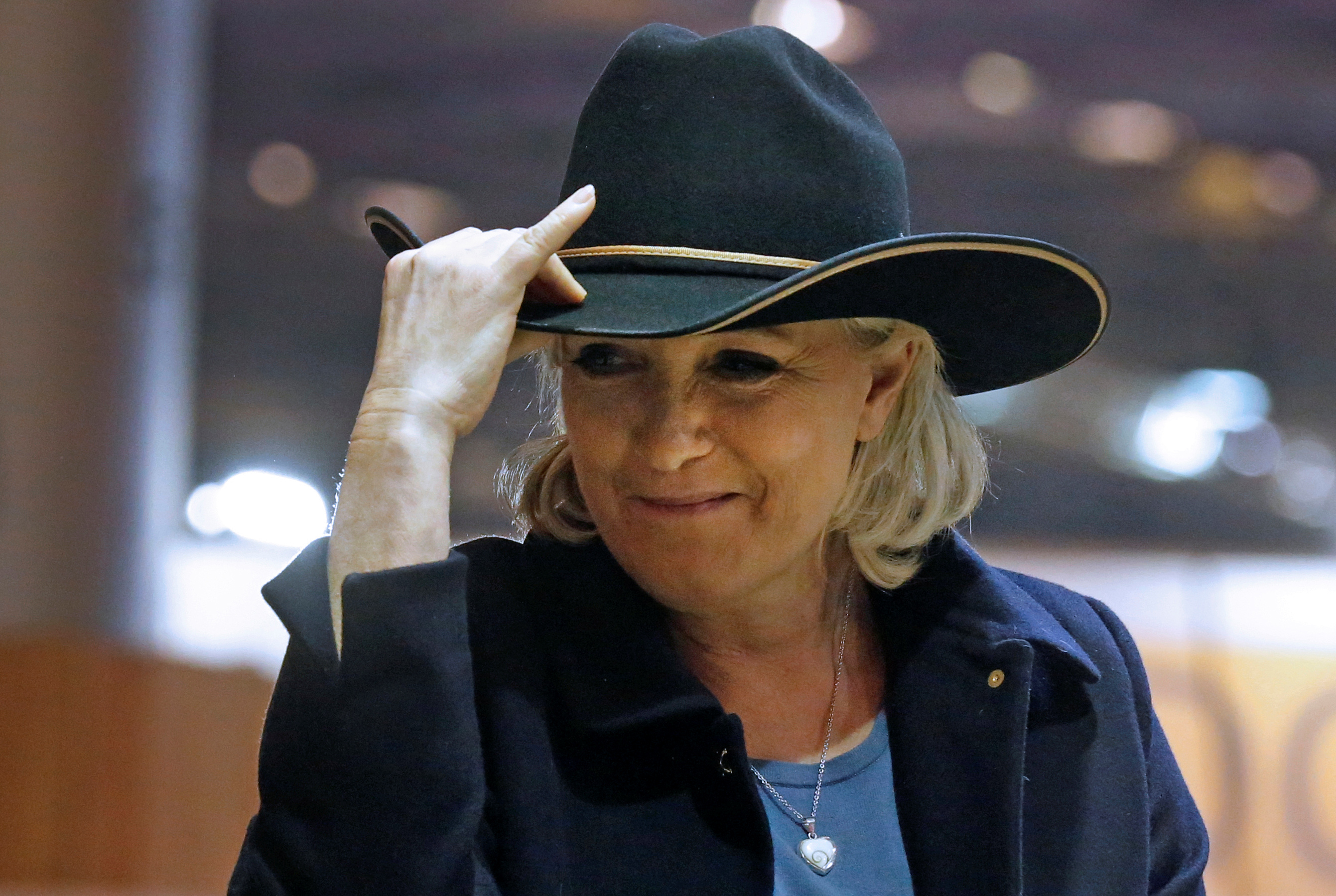 Gallic bonds are trailing euro zone peers. This suggests investors are worrying that the far-right’s Marine Le Pen might do better in the 2017 presidential elections than polls show. Were her chances to improve materially, market damage would quickly spread across the region.

The yield on a bond rises when its price falls. When it rises more than yields on comparable debt, it usually indicates rising risks for bondholders.

Far-right National Front party leader Marine Le Pen said on Sept. 3 she will hold a referendum on whether France stays in or leaves the European Union if she wins the 2017 presidential election.