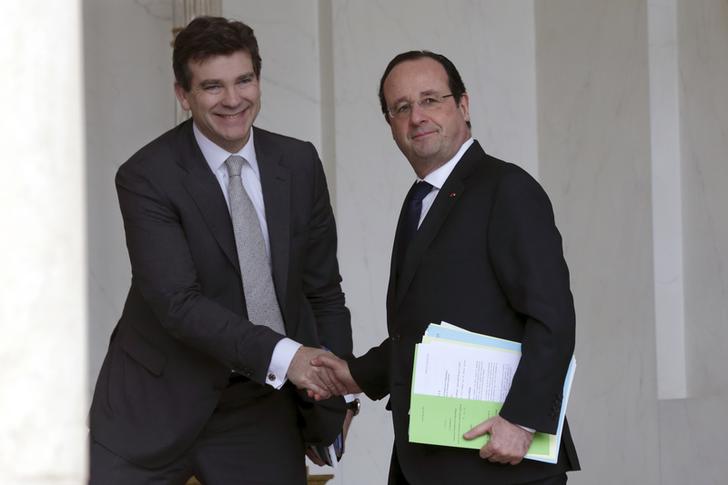 Francois Hollande has chosen an odd couple to tackle France’s economic malaise. Old hand Michel Sapin will be finance minister while anti-globalisation crusader Arnaud Montebourg will run the economy ministry. The crude effort to please both markets and the public will backfire.

Michel Sapin, a long-time political ally of President Francois Hollande who was his labour minister, was named to the finance minister post on April 2.

Arnaud Montebourg, who as industry minister backed protectionism to secure jobs and accused the European Union of hurting growth with its demands for lower public deficits, was given the expanded title of economy minister with oversight of industry and the digital economy.