Volt from the blue 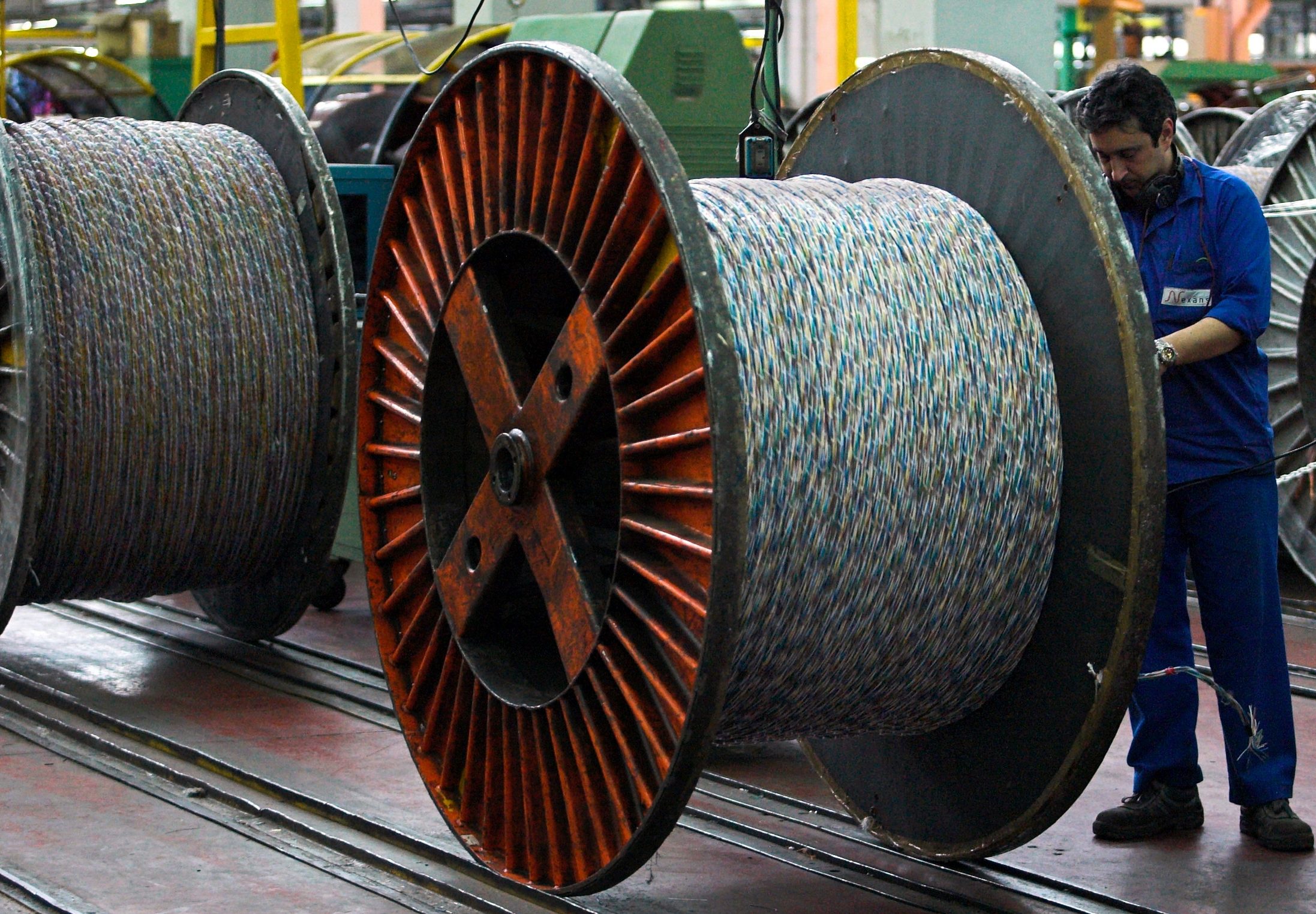 Nexans lost almost a fifth of its value after saying EBITDA may fall 15 pct. The company’s racy growth plans rest on trends like offshore wind and soaring data use, but investors value it as a sector basket-case. Given the profit warning and a departing CEO, that looks fair.

Nexans, which has yet to name a new chief executive after Arnaud Poupart-Lafarge announced that he would step down at the end of September for personal reasons, said EBITDA would be around 350 million euros. Analysts on average had expected EBITDA to be 404 million euros, according to Eikon, down from 411 million euros last year.

The company said it expects an "abrupt deterioration" in its high-voltage activities in the second half of this year, citing project execution problems and a weaker order backlog. In addition to its submarine and land-based high-voltage operations, Nexans manufactures telecom and data cables as well products for the aerospace and construction industries.

Nexans said it had initiated corrective measures to offset the business slowdown and that it plans a buyback of up to 500,000 shares.