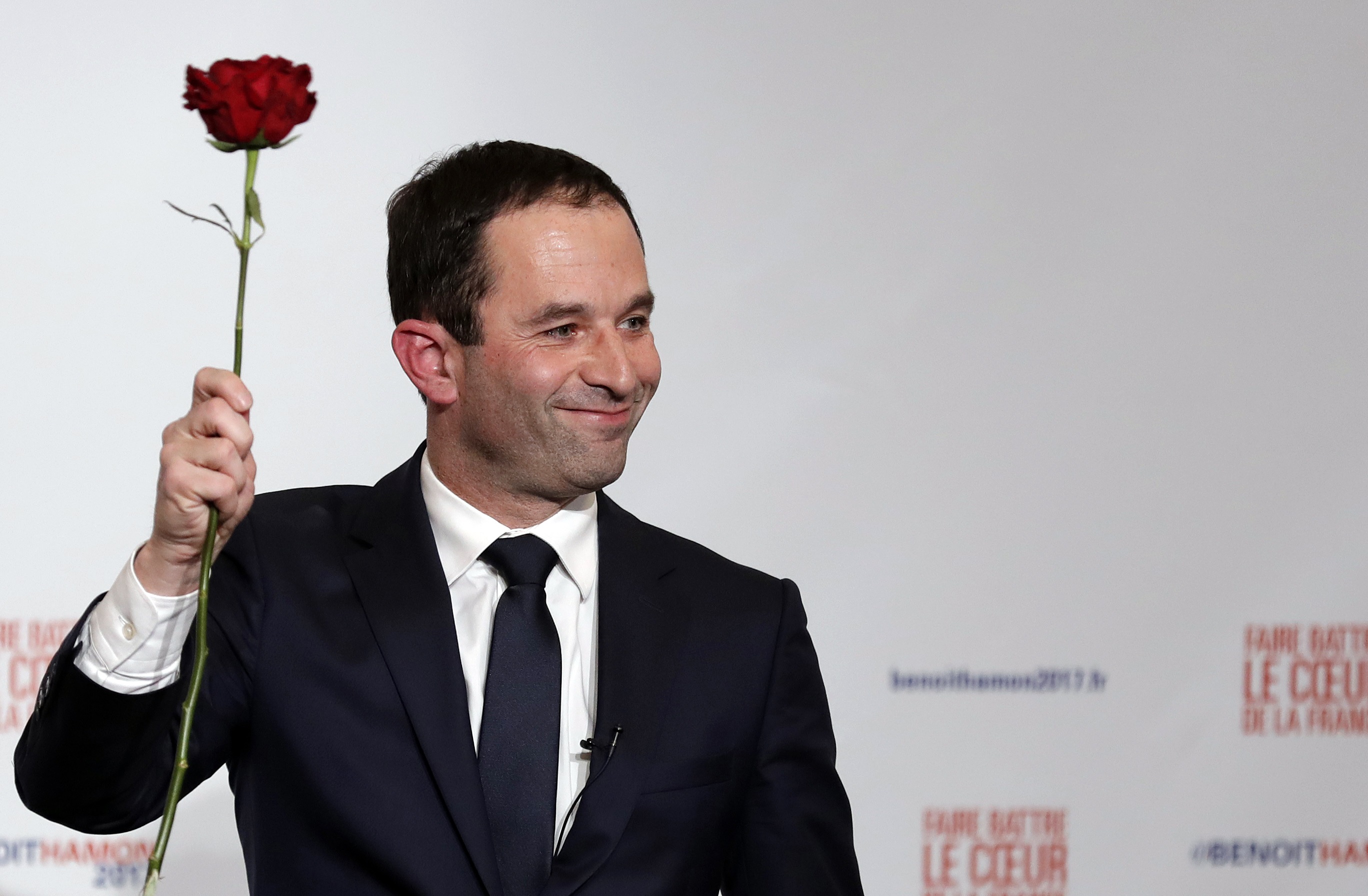 The Gallic vote is worrying investors more than Britain leaving the EU. It now costs over a third more to insure against a French default than a UK one, though rating firms see little chance of either going bust. It’s the scope to weaken its currency that gives Britain an edge.

Five-year French credit default swaps (CDS) were at 40 basis points on Jan. 27, which means it would cost 40,000 euros to protect 10 million euros of exposure to French bonds, according to data from financial information company Markit. Comparable UK CDS were at 28 basis points.

Hard-left Socialist Benoit Hamon on Jan. 29 won his party's ticket for French presidential elections which will be held in April and May. Polls show Hamon has little chance of making it to the second round of the vote, which is likely to pit the far-right National Front's Marine Le Pen against either conservative candidate Francois Fillon or the centrist Emmanuel Macron.