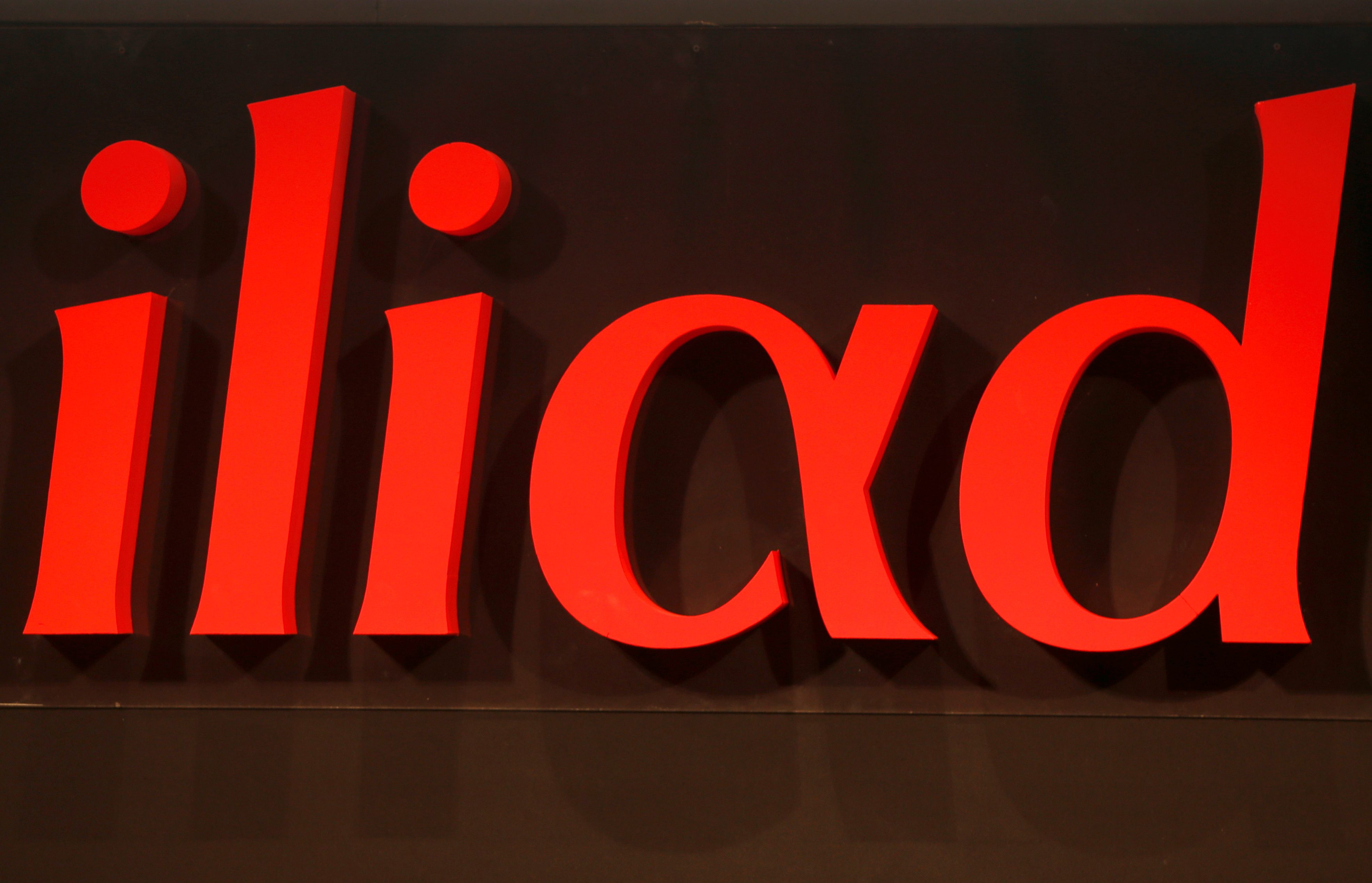 French billionaires are circling Italian telecoms like flies round honey. Less than a year after Vincent Bollore’s Vivendi took effective control of Telecom Italia, Xavier Niel’s Iliad is setting up a new mobile operator. Iliad disrupted the French market when it burst onto the scene in 2012 but may struggle to make the same splash in Italy.

The deal is designed to win Brussels’ antitrust watchdog approval for another transaction: the merger of Hutchison’s 3 Italian and Vimpelcom’s Wind. Commissioner Margrethe Vestager sent a chill through the sector in May when she rejected Hutchison’s 10 billion pound bid for O2 because of concerns that reducing the number of players would lead to higher prices and less choice. That followed a failed merger deal in Denmark. So Hutchison and Vimpelcom are selling spectrum and other assets to Iliad to ensure there’s a fourth player, along with Vodafone and Telecom Italia.

Iliad’s opportunism is brave. Italy already has a cut-throat market where users switch providers frequently. Average revenue per user is among the lowest in Europe. What’s more, the company already had a presence in France when it launched its 2012 price war. By contrast, it is starting from scratch in Italy, and likely to remain a distant fourth player in terms of network quality. Nor can it exploit big cost savings between its different operations, reckons broker Haitong.

Niel may reckon that Italy will remain a fragmented market where the larger players compete on quality and cross-sell services, but a nimble fourth player can compete on price. Also, he isn’t paying much. RBC estimates the business could be worth at least 2 billion euros, for an outlay of 1.5 billion euros. This could be a beachhead for more deals in a fluid and potentially attractive market. While mobile usage is low, the government is spurring investment in new ultra-speed broadband.

The deal still needs to be approved by Vestager, and there were other offers from players with more existing infrastructure, like Fastweb. At the very least it should keep mobile prices low. This won’t cheer the bigger players, but Bollore probably won’t lose much sleep.

France’s Iliad said on July 5 it had agreed to create a fourth Italian mobile telecoms operator, as part of CK Hutchison’s plans to merge its 3 Italia with Vimpelcom’s Wind.

The agreement, which is subject to European Commission approval, as well as to the Commission's approval of the H3G/Wind transaction under the EU merger regulation, involves the transfer of spectrum frequencies for 450 million euros, as well as a roaming agreement.

Iliad said that its founder and majority shareholder billionaire Xavier Niel would sell his “marginal financial interest” in Telecom Italia in the next few weeks.