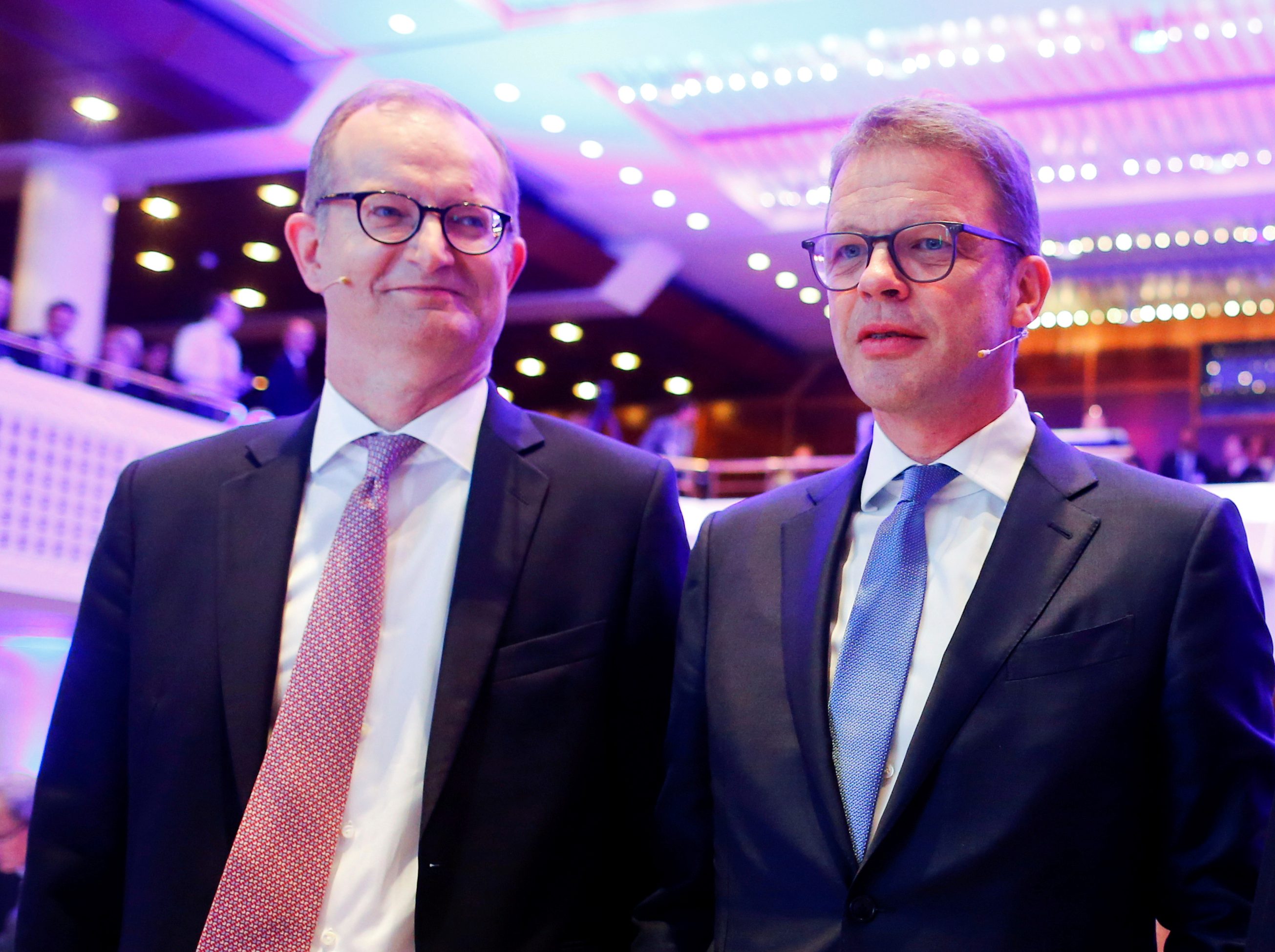 Germany’s largest bank, worried that BNP Paribas was coveting its quarry, Commerzbank, gave CEO Christian Sewing a mandate to discuss a tie-up three weeks ago. A nationalist sop might lubricate a deal with German policymakers. But it won’t change the underlying economics.

The management board of Deutsche Bank has agreed to hold talks with rival Commerzbank to study the feasibility of a merger, according to a Reuters article on March 9, citing a person with knowledge of the matter.

First unofficial contacts took place within a very small group and the mandate from Deutsche's board was given more than a week ago, said the person, who Reuters reported speaking on condition of anonymity.

Talks were at a very early stage and could fall apart, the person added, confirming information reported earlier by the Welt am Sonntag newspaper.

Spokespersons for Deutsche Bank and for Commerzbank, respectively, both declined to comment.

There has been widespread speculation about a possible merger between Germany's two largest listed lenders for months, heightening under the tenure of Finance Minister Olaf Scholz, who has emphasised the importance of strong banks.