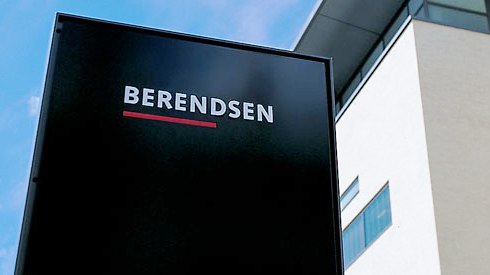 Berendsen has rejected a cash-and-share bid from French rival Elis that values the British group at a 36 pct premium. The approach looks opportunistic given the weak pound and the target’s battered share price. Even so, Elis will barely cover its cost of capital.

French laundry and services group Elis has made a 2 billion pound offer for UK peer Berendsen.

Elis said it would offer 440 pence in cash and 0.426 new Elis shares for each Berendsen share, implying a total equity value for Berendsen of around 2.05 billion pounds.

Berendsen shareholders would end up with around 35 percent of the combined group, which was also expected to deliver annual cost and capital expenditure synergies worth 40 million euros.

Berendsen said its board unanimously concluded that the proposal very significantly undervalued the company and it sees no basis for any further discussions with Elis.