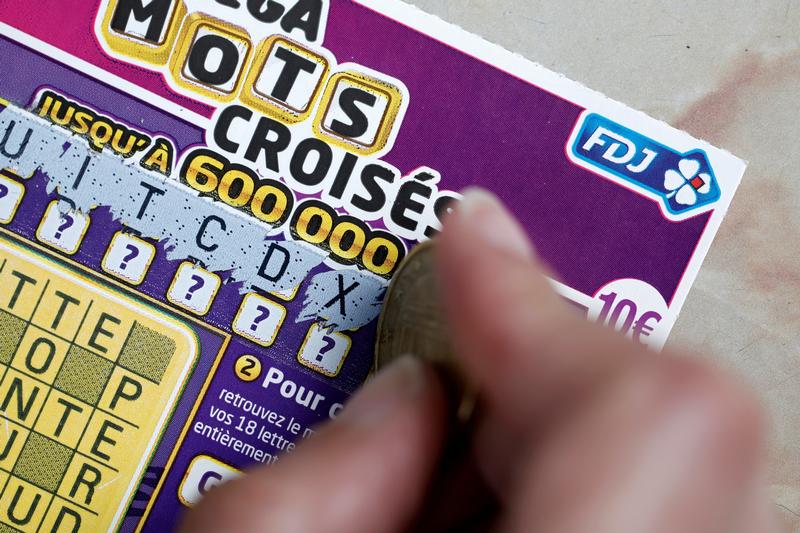 Emmanuel Macron is taking the $3.3 bln national lottery firm public next month. Selling a slice of Française des Jeux will help fatten the state’s coffers. More importantly, a successful deal will set the table for a far larger sale of the $18 bln Paris airports operator in 2020.

A scratch card from the French lottery company Francaise des Jeux (FDJ) is seen in this picture illustration taken June 15, 2018.

France aims to privatise the company in November, Finance Minister Bruno Le Maire said, according to a Reuters report on Oct. 12.

"The French people and investors will be able to subscribe to FDJ shares between Nov. 7 to Nov. 20," Le Maire told the Sunday weekly newspaper JDD, adding that the state was not fixing a limit for the offering.

The government has previously indicated that a privatisation of FDJ could raise around 1 billion euros ($1.1 billion).

The French state, which currently controls 72% of FDJ, has said it plans to retain at least 20% of Europe’s second-biggest lottery operator following the selloff, promised for this year.