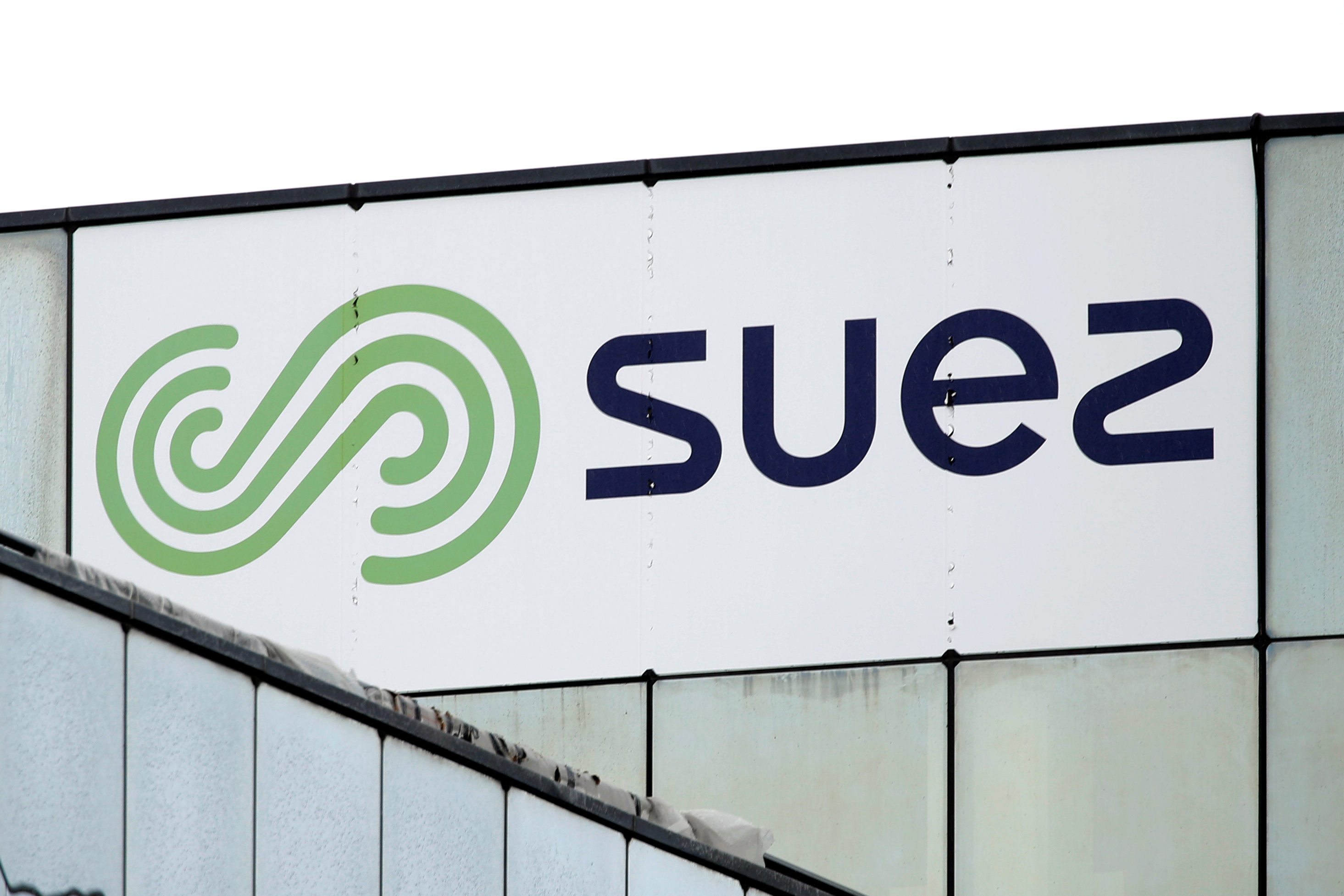 Engie agreed to sell its 30% stake in Suez to waste rival Veolia for $4 bln, despite opposition from the French state, its largest shareholder. That may embolden CEO Bertrand Camus to resist a takeover. Wringing out a higher offer for the rest would allow him to exit honourably.

The logo of Suez is seen on the top of a building in Rueil-Malmaison, France, August 17, 2019.

French utility Engie said on Oct. 5 it had agreed to sell its 29.9% stake in Suez to rival Veolia, despite the disapproval of its largest shareholder, the French government.

Veolia on Sept. 30 offered to buy Engie’s stake for 18 euros a share, or 3.4 billion euros, as a prelude to a full takeover. Suez on Oct. 5 described the offer as “hostile” and said it would put “all the means at its disposal to avoid a creeping takeover.”

The French government voted against the sale of the 30% stake offer due to the absence of an agreed deal between Veolia and Suez, Reuters reported on Oct. 5.