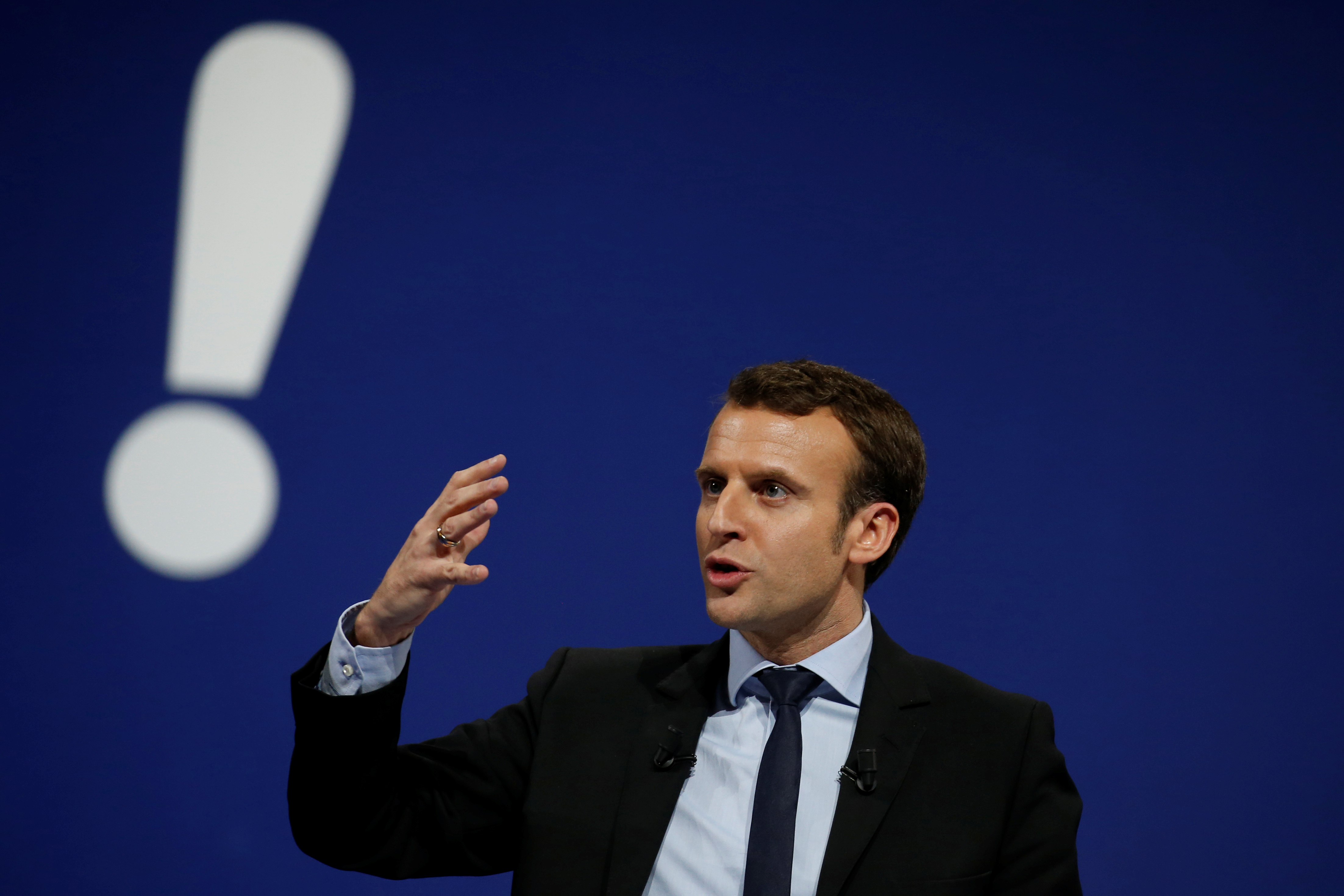 The winner of the imminent primaries for the ruling party is unlikely to make it to the second round of the Gallic presidential race. Yet the economic policies of the also-ran may determine whether the National Front’s Marine Le Pen gets through to the final face-off.

Former French Prime Minister Manuel Valls is seen winning the first round of the election, with 34 percent of the vote, according to a BVA Salesforce poll on Jan. 18. He is then seen losing to either Arnaud Montebourg or Benoit Hamon, who are both former ministers.

The first round of the French presidential race will be held on April 23 and the second on May 7.