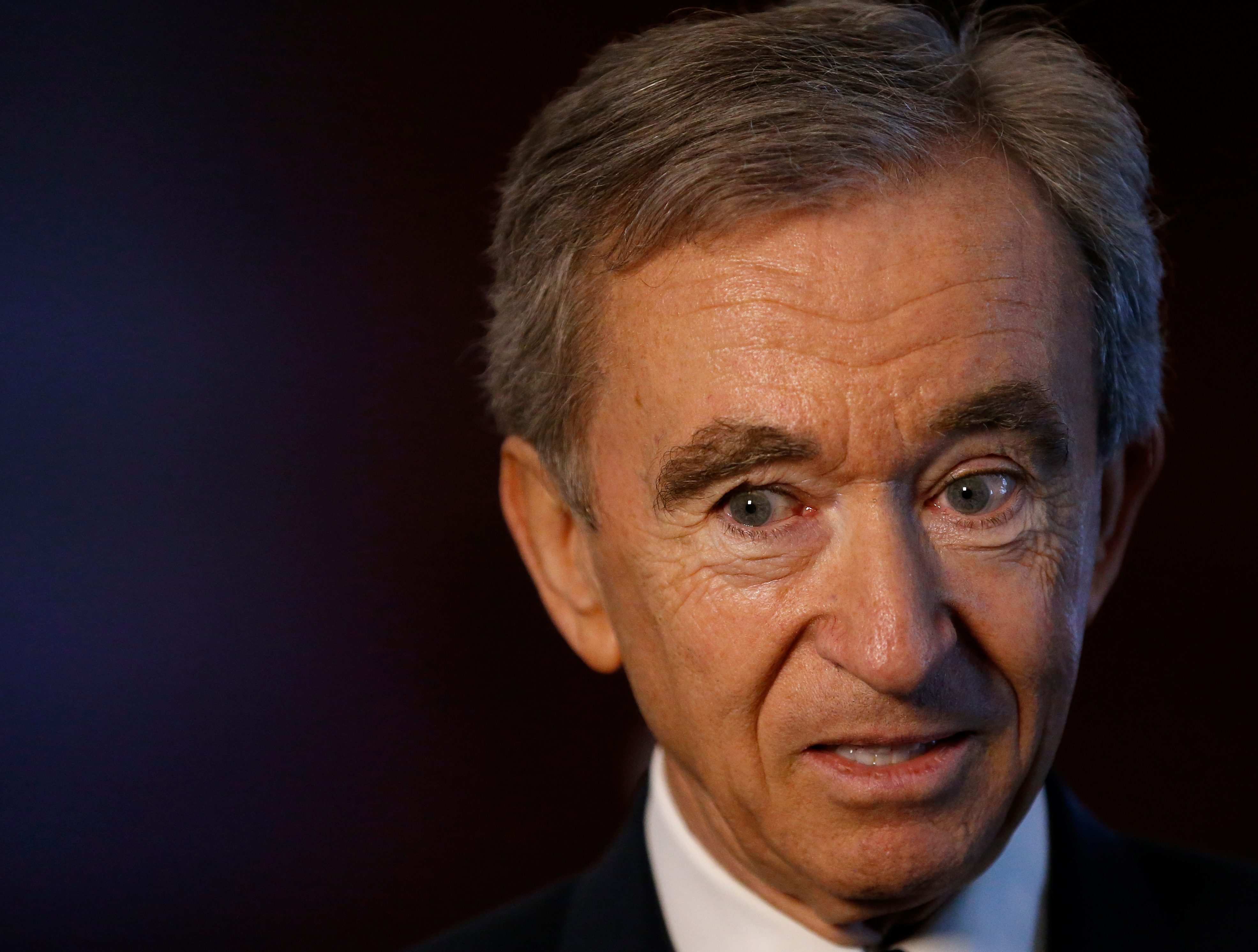 Paris wants to ease buyouts by cutting to 90 pct the bar for forcing out minorities. The new rules, along with a dip in luxury stocks, can revive the magnate’s interest in taking Christian Dior private. There’s no urgency for a leaner structure. But the bill may rise.

The French Parliament is in the process of approving a government plan aimed at reforming business and investment in the country. The bill has already been approved by the lower chamber of Parliament and could come into force early in 2019.

The wide-ranging draft bill – known as “loi Pacte” – includes a proposal to lower to 90 percent, from 95 percent currently, the threshold for squeezing out minorities in view of a stock market delisting.

Dior’s minorities are worth 1.97 billion euros at current market prices. At 335 euros per share on Jan. 7, the stock is roughly 12 percent lower than a peak above 380 euros hit in June. The price is around 2 percent above Dior’s three-month simple moving average of 329 euros per share, Refinitiv data show.