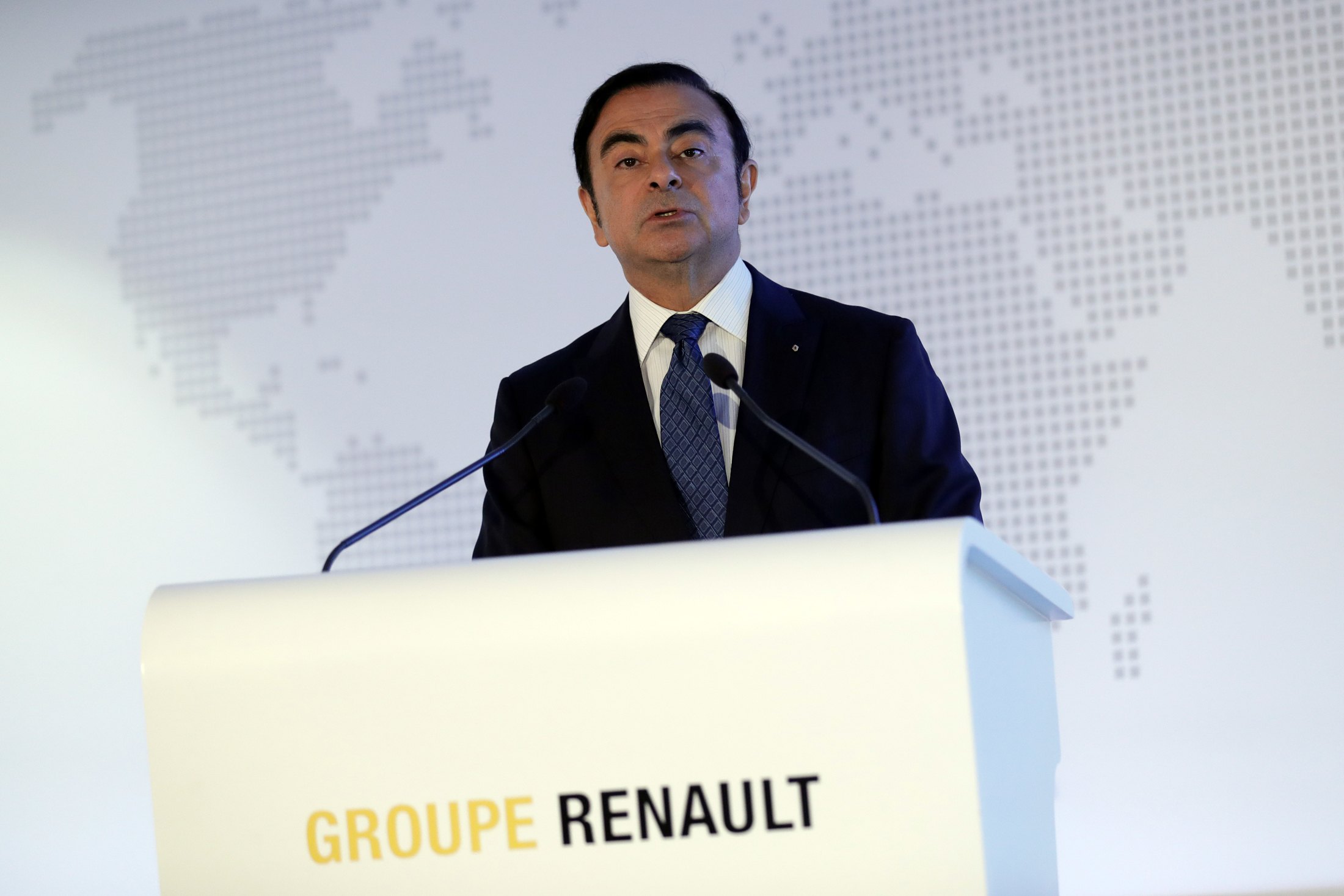 Despite revenue rising 15 pct last year and a cost-saving alliance with Japan’s Nissan, the carmaker trades at a discount to rivals. Selling more cars and boosting margins will help, but the French government’s 15 pct stake is the main obstacle to CEO Carlos Ghosn boosting value.

Carlos Ghosn, Chairman and CEO of the Renault-Nissan Alliance, speaks during Renault's 2015 annual results presentation at their headquarters in Boulogne-Billancourt, near Paris, France, February 12, 2016. Renault's full-year profit rose almost 50 percent in 2015 on strong sales of new models, though the French carmaker slashed the value of its stake in Lada-maker AvtoVAZ by 225 million euros amid a Russian car market slump. REUTERS/Benoit Tessier - LR2EC2C0VQFDH

The French carmaker’s full-year operating margin was 6.6 percent, up from 6.4 percent in 2016.

Renault’s board on Feb. 15 asked Chief Executive Carlos Ghosn to stay for another four years and pursue closer integration with partner Nissan.

French President Emmanuel Macron said on Feb. 13 he was seeking a "clear road map safeguarding the interests of the company, the alliance and all of the French industrial sites". The French government owns 15 percent of Renault.