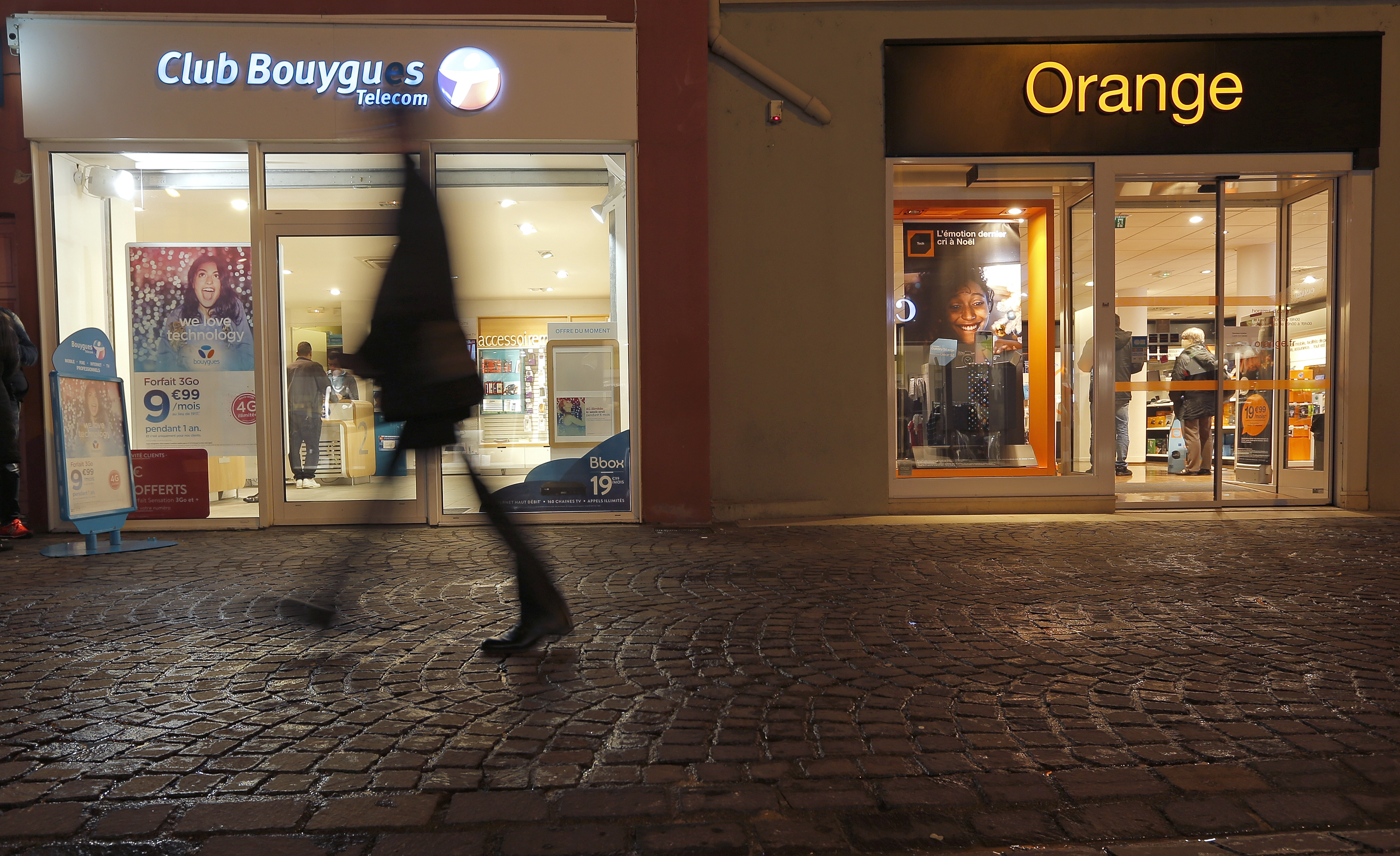 Bouygues and Orange are in danger of unveiling a missed opportunity, instead of a problem-solving deal. The two French telcos are in make-or-break talks to seal a merger that would see Orange buy Bouygues’ telecom unit for a mooted 10 billion euros. Terse statements released on March 31 imply it may yet go wrong.

The lukewarm tone, following months of negotiations, has spooked the market with shares in Bouygues and Orange, as well as domestic rivals Iliad and SFR tumbling. No wonder – a deal, on paper, could make sense for all players. Most European markets seem to be shrinking from four mobile operators to three, but consolidation has so far eluded French operators despite several past attempts.

Years of price wars have left French tariffs among the cheapest in Europe. A slimmed-down market might mean higher prices for customers and require some assets to be sold to Iliad and SFR to assuage competition worries, but would also allow the three remaining players to beef up investments in networks to deliver a better service. Assuming Orange and Bouygues can save 8 percent of the combined cost base, synergies would be worth 3.9 billion euros, on estimates from Barclays analysts.

Trouble is, there are plenty of potential derailing factors centering on valuation and governance, according to Reuters. Bouygues would accept Orange shares as part-payment, but it’s not clear what stake it might have or how many board seats it might get. The French state, which owns about 23 percent, would be diluted. Agreeing side deals with SFR and Iliad, run by billionaire maverick Xavier Niel, is another stumbling block.

Orange, already the largest operator, shouldn’t seal a deal at any cost. But compromise would be worth it.

A woman walks past shops of French telecom operators Bouygues Telecom and Orange in Montbeliard, France.

Orange and Bouygues said on March 31 they decided to extend negotiations on a possible sale of Bouygues Telecom until Sunday, April 3. Both said the talks haven’t progressed sufficiently ahead of a Thursday deadline. Bouygues said that it would make a final decision on whether or not to pursue the merger by the end of the weekend.

The talks are complex and Orange has been negotiating to sell part of Bouygues Telecom’s assets to rivals Numericable-SFR and Iliad in a bid to allay anti-trust concerns.

At 0856 GMT, Bougues shares were down 3.7 percent to 35.9 euros, while Orange’s shares dropped 1.3 percent to 15.4 euros. Two other French telecom operators, Iliad and Numericable-SFR, saw their shares fall 2.5 percent and 2.4 percent respectively.