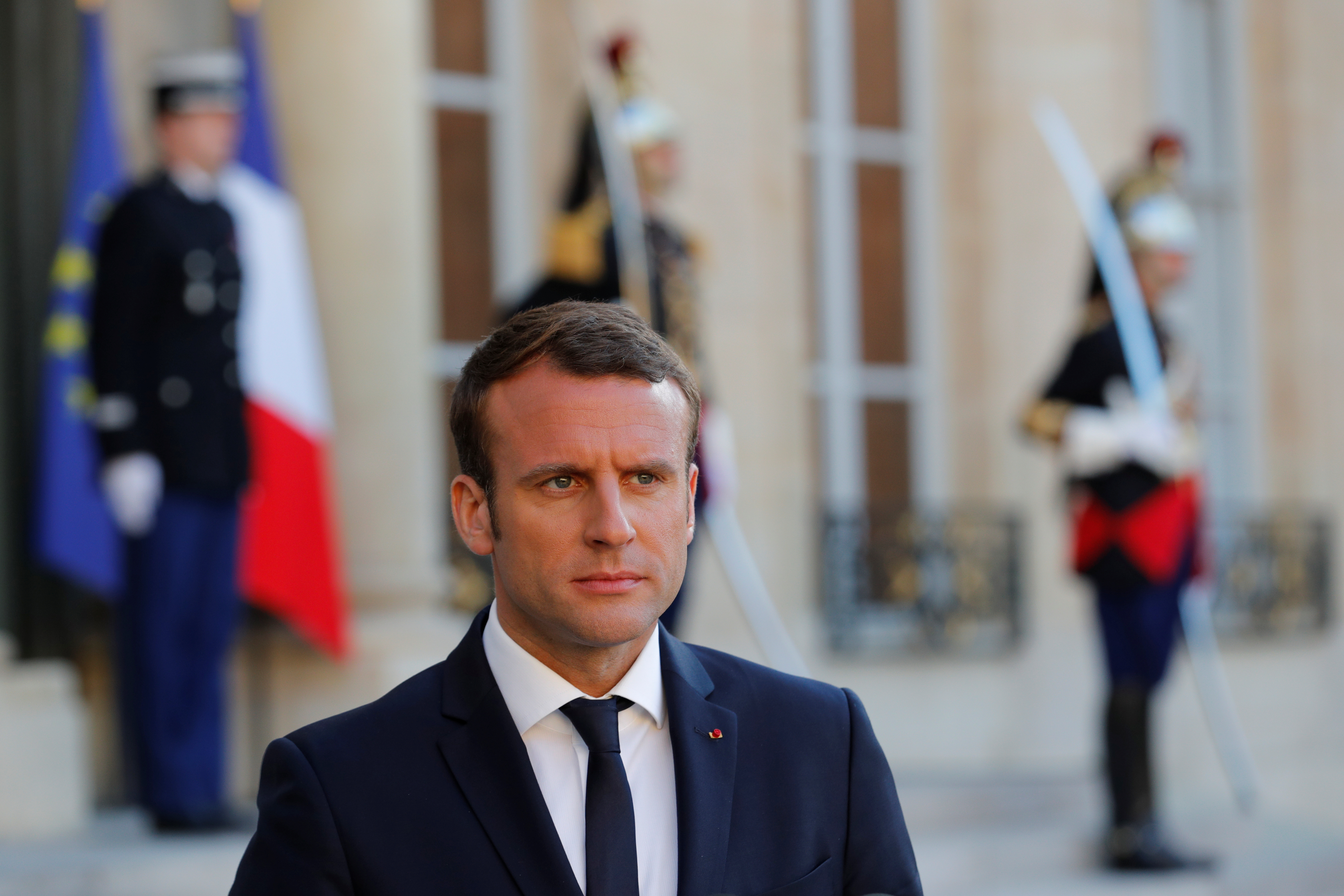 The new president has indicated he might sell some of France’s corporate shareholdings. A 23 pct stake in telco Orange looks a logical selloff candidate, which could spark domestic market consolidation. That would give peers like Bouygues, SFR and Iliad a boost as well.

Macron said in the interview that Orange is not a nuclear or defence company, and that as a result the state’s participation in it could evolve, Reuters reported.

In March, Macron pledged to set up a 10 billion euro fund to promote industrial and research projects, to be financed by selling down shares in companies where the state owns a minority stake and by dividends from state-owned shares.

As of the end of 2016, the French state owned 23 percent of Orange’s share capital and had 29 percent of its voting rights, Orange said in its annual financial report. That was worth almost 9.6 billion euros based on Orange’s share price at 1344 BST on May 25.

Through public bank Caisse des Depots and holding companies Bpifrance and APE, the French state has stakes in around 1,750 French companies with a combined value of nearly 100 billion euros, of which shares worth 77.4 billion euros were bourse-listed at the end of 2016, Reuters reported on April 21.