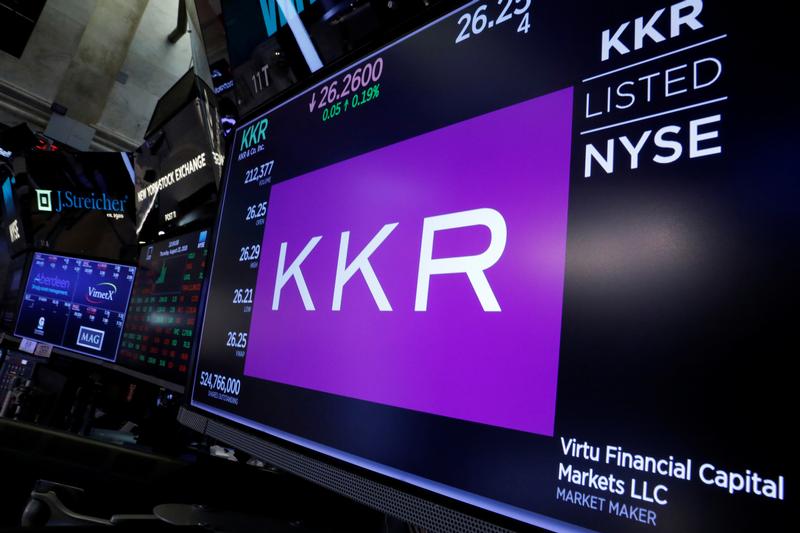 GBL, the holding company of Belgium’s Frere and Canada’s Desmarais families, may buy part of a 2.4 bln euro call-centre operator from KKR. CEO Ian Gallienne’s shift into unlisted assets could boost returns. But thin disclosure means his shares will suffer from a steeper discount.

Trading information for KKR & Co is displayed on a screen on the floor of the New York Stock Exchange in New York, U.S., August 23, 2018.

KKR said on July 10 it had entered into exclusive negotiations to sell a majority stake in Webhelp, a call centre operator, to Groupe Bruxelles Lambert, the investment holding company of Belgium’s Frere and Canada’s Desmarais families.

GBL will invest alongside Paris-based Webhelp’s co-founding shareholders, Olivier Duha and Frederic Jousset, who will retain their role as founding executive directors, and Webhelp’s management team.

The deal would see Brussels-listed GBL acquire a majority holding at an enterprise value of 2.4 billion euros.

KKR said Webhelp’s revenue had grown by more than 250% since it invested in the company in 2014. GBL said the company aims to achieve a turnover of 1.5 billion euros in 2019.