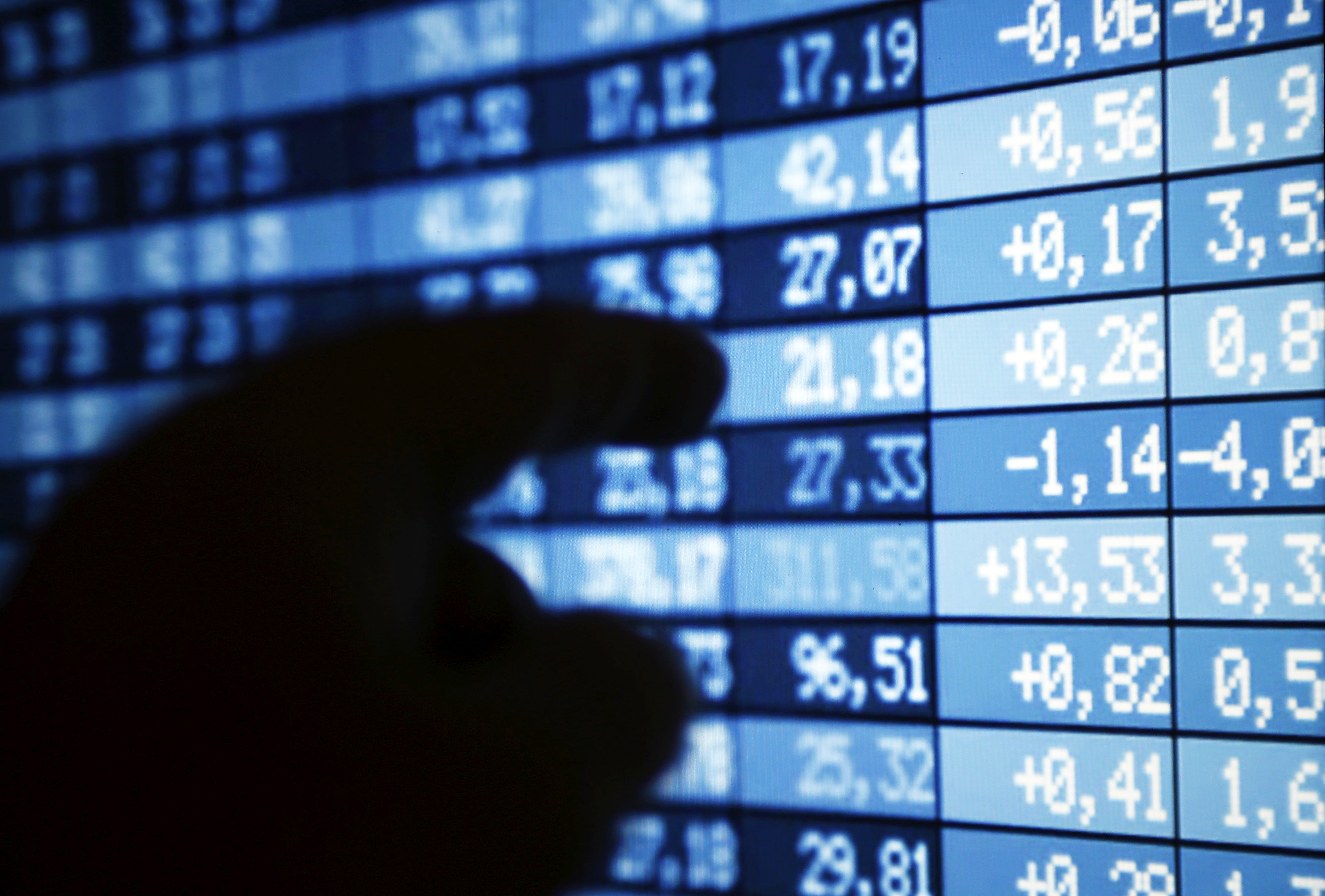 GBL, the holding company of Belgium’s Frère and Canada’s Desmarais families, wants minorities to swap shares in its parent for shares in itself. The catch is the families get double voting rights. The appeal is the offer looks reasonable and the new structure could create value.

The Frère and Desmarais families on March 11 said they intend to simplify their ownership structure of investment holding company Groupe Bruxelles Lambert by offering minority shareholders 0.93 GBL shares per share of Pargesa Holding, a Swiss-listed entity in which they already own 55%.

Pargesa currently owns 50% of GBL. As a result of the transaction, the families will delist Pargesa but retain the same 28% economic interest in GBL, which has holdings in companies including Adidas and Pernod Ricard.

The French and Canadian billionaires will also ask shareholders to approve a resolution giving them double voting rights in order to retain control of the company.

The proposed exchange ratio represents a premium of 16% over the closing price of Pargesa shares on March 11, which was 62.65 Swiss francs. The offer will be launched on April 22 and remain open for 20 trading days.