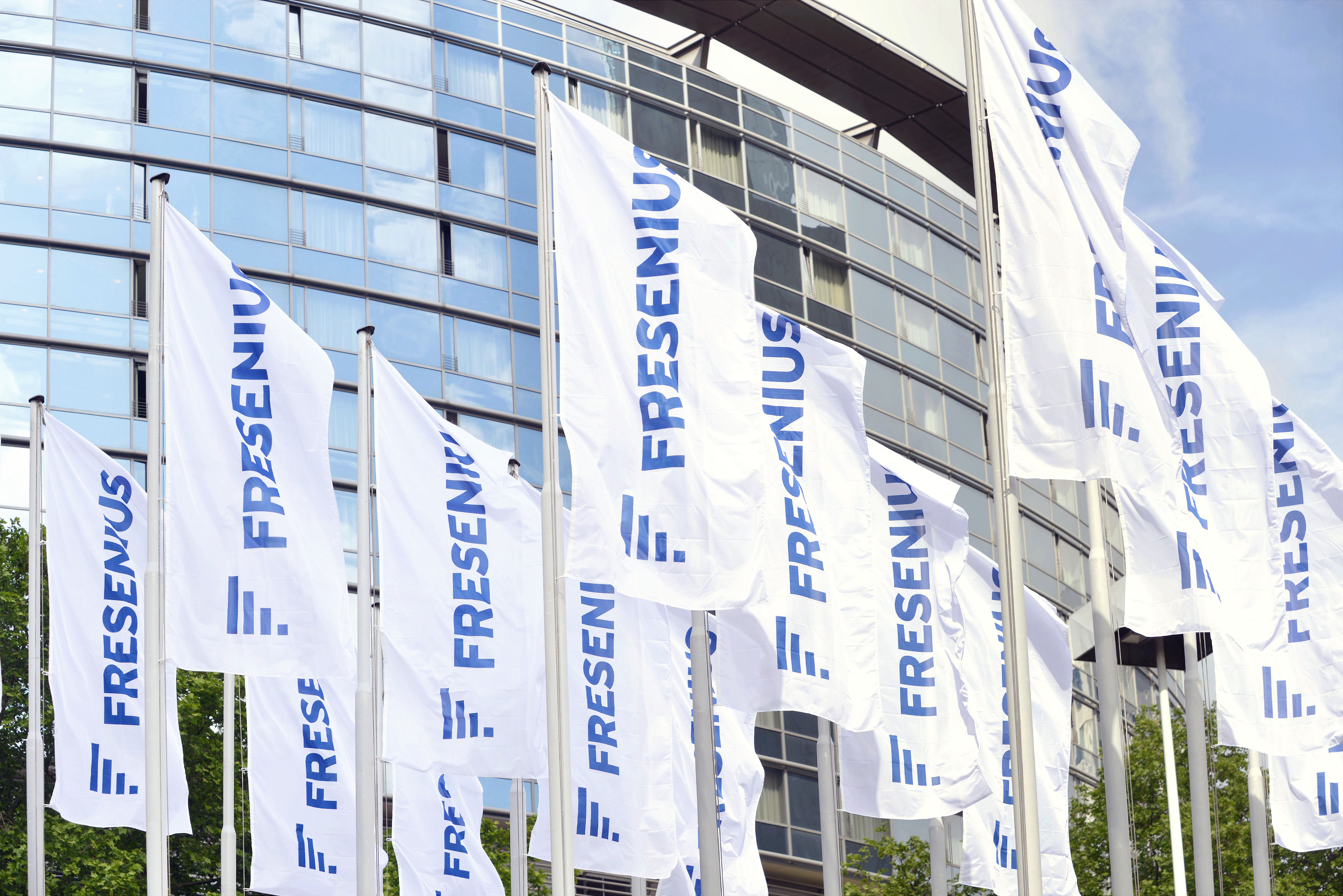 The German healthcare group’s bid for Akorn makes sense. The U.S. drugmaker’s high-margin business has little overlap and a full product pipeline. It is paying a 35 pct premium but Fresenius needs few synergies to meet its cost of capital. Politics may be the fly in the ointment.

German healthcare group Fresenius on April 24 said it was buying U.S. generic drugmaker Akorn for $4.75 billion including $450 million of debt.

Fresenius is offering $34 in cash per Akorn share, a 35 percent premium on the undisturbed share price on April 6, the day before Fresenius said it was interested in buying the U.S. company. Akorn’s board is backing the transaction.

In a separate transaction, Fresenius is acquiring a unit of German peer Merck. It will initially pay 170 million euros, plus up to 500 million euros in future milestone payments tied to achievements of drug development targets.

Fresenius’ net debt as a multiple of EBITDA will temporarily increase to about 3.3 after the closing of both transactions. The ratio is expected to fall back to about 3 at the end of 2018.