Wrong side of bed 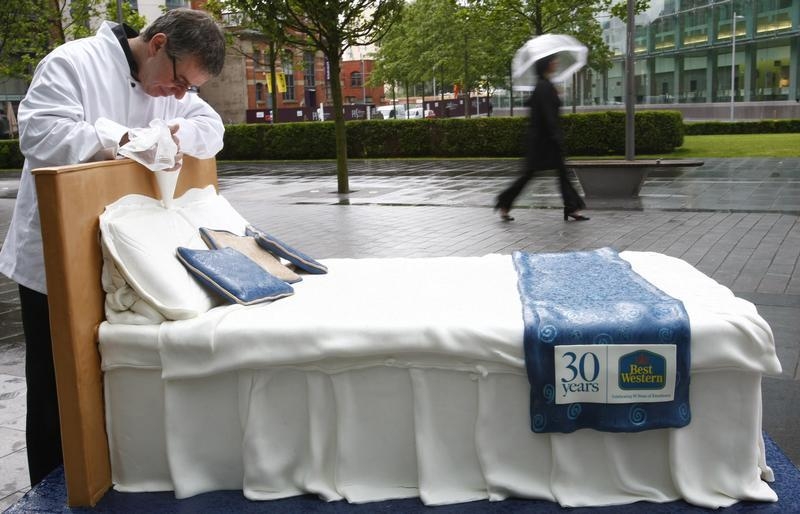 The burning bed is flaring up again. Uppity hedge fund H Partners, alleging a dormant stock price at Tempur Sealy and private equity directors asleep on the job, wants the boss sacked and a seat on the board. A torturous financial history suggests it’s probably time to light a fire under the company and the industry again.

Sealy earned its place in Wall Street lore a quarter-century ago when banks couldn’t unload the junk bonds used in a leveraged takeover of Sealy’s predecessor, Ohio Mattress. It all but ended the buyout boom of the 1980s. First Boston was stuck with the funding being used in the interim, so-called bridge loans, which led to the firm’s rescue by Credit Suisse. The whole debacle became known as the “burning bed.”

Another conflagration engulfed Sealy years later – after Bain Capital had made a bundle on the company – under the stewardship of KKR. In 2012, H Partners challenged the private equity shop led by Henry Kravis, which owned nearly half of Sealy, when the shares had tumbled by 90 percent. A springier Tempur-Pedic International would eventually buy Sealy for a bargain price, but the combined company also then suffered.

In fact, almost the whole bedding business has had a troubled history of dealmaking. Though some investors have cleaned up by flipping mattresses after stuffing them with debt and stripping out the somewhat steady cash flow, the thesis inevitably sags. Simmons, a rival brand, changed hands seven times in just over two decades before filing for bankruptcy in 2009. Since then, it has had two more owners, making it one of the most passed-around companies in history.

That backdrop alone is enough to warrant H Partners a hearing. The fund, a 10 percent owner in Tempur Sealy, raises reasonable questions about why two representatives from private equity firms that sold out of the company years ago remain on the board. Chief Executive Mark Sarvary also should have to defend missing earnings estimates all but once over the last seven quarters and stock that has lagged the S&P 500 Index by 93 percent over three years. In mattress investments, where there’s smoke, there tends to be fire.

The final paragraph of this item has been corrected to read 93 percent, not 75 percent as originally published.

A baker puts the finishing touches to a giant cake in the shape of a hotel bed to mark the 30th birthday of Best Western Hotels in Manchester, northern England July 3, 2008. The cake which weighs around 408 kilograms (900 pounds), contains 800 eggs, 65 kilograms (144 pounds) of sugar, 70 pints of milk and 64 kilograms (140 pounds) of butter cream. REUTERS/Phil Noble

Hedge fund H Partners sent a letter to Tempur Sealy International’s directors on Feb. 17 urging the removal of Chief Executive Mark Sarvary and requesting a seat on the board. The letter raises concerns about the company’s missed financial forecasts and poor stock performance.

With a stake of about 10 percent, H Partners is Tempur Sealy’s largest investor. The fund had previously targeted private equity firm KKR’s management of Sealy before the company’s merger with Tempur-Pedic International in 2012.