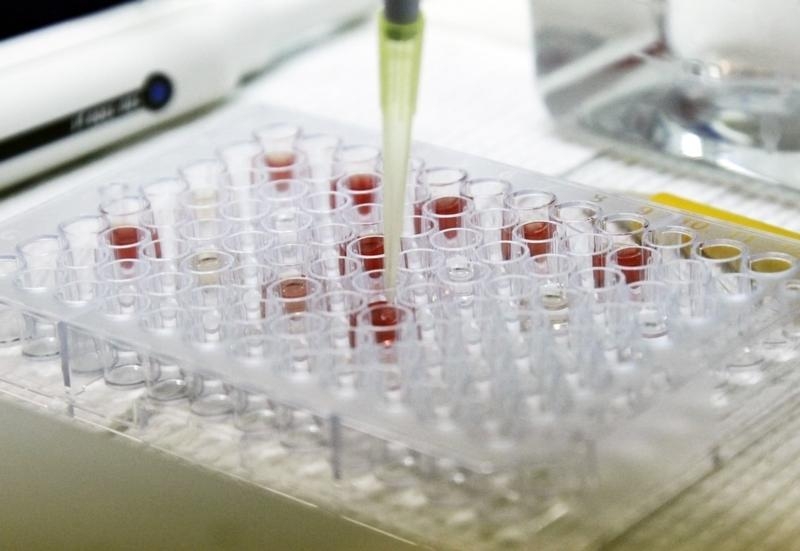 The pharmaceuticals merger mindset may be changing from Allergan to Zoetis. The $87 billion maker of Botox will devote capital to buybacks and paying down debt. Meanwhile, Bill Ackman’s hedge fund is selling a big slug of his stake in the animal-health company that he considered a takeover target. With luck, the two moves together signal a more subdued approach to deals.

Allergan spent the past few years on an acquisition spree powered by borrowing. The decision to sell its generics business to Teva Pharmaceutical for $40.5 billion when drug stocks were peaking in July 2015, and a subsequent attempt to sell the rest of the business to Pfizer in November, indicated that Allergan Chief Executive Brent Saunders had a keen sense of how the M&A winds were blowing.

With the Pfizer deal thwarted by U.S. Treasury officials last month, Allergan is reimagining itself without acquisitions as a primary strategy. There will be small deals, and Saunders isn’t categorically ruling out larger ones either. Even so, he says there is “no greater investment than Allergan stock,” suggesting a less M&A-focused approach. Allergan plans to buy back up to $10 billion in shares, shrink its debt load and fund research and development.

Ackman’s reported $800 million sale of Zoetis shares also suggests a cooler drug deal market. After a bad run, led by his soured bet on another once-acquisitive pharmaceuticals company, Valeant, his Pershing Square could be in need of extra liquidity, or there may simply be better opportunities. The investment in 2014, however, was largely based on the idea that Zoetis would be bought.

After Zoetis was spun off from Pfizer, Ackman’s fund installed a board director and called the company a “scarce asset,” essentially hanging out a for-sale sign. Shrinking the position implies that a sale may be less likely as buyers like Valeant head for the sidelines.

Healthcare M&A has accelerated out of control, with a record volume of announced deals last year even after stripping out the $160 billion union of Pfizer and Allergan. Tax benefits overshadowed strategic sense. Valuations and premiums soared. Regulators then got worried. If the pace is indeed slowing, as Tuesday’s news implies, it could be an encouraging sign of a renewed commitment to developing drugs instead of just overpaying for them.

A lab technician conducts a trial of substances during a tour of at the U.S. Food and Drug Administration (FDA) headquarters in Silver Spring, Maryland, November 4, 2009. REUTERS/Jason Reed

Allergan, whose takeover by Pfizer was thwarted by the U.S. Treasury in April, said on May 10 that it would buy back up to $10 billion of shares as it reported a 48 percent increase in first-quarter revenue, to $3.8 billion.

“We believe there is no greater investment than Allergan stock, given our powerful growth prospects,” Allergan Chief Executive Brent Saunders said in a statement.

Depending on market conditions, Allergan plans to repurchase $4 billion to $5 billion of stock in the next four to six months. The buyback is conditional on receiving $40.5 billion in proceeds from the sale of the company’s generic-drug portfolio to Teva, a deal Allergan expects to close by the end of June.