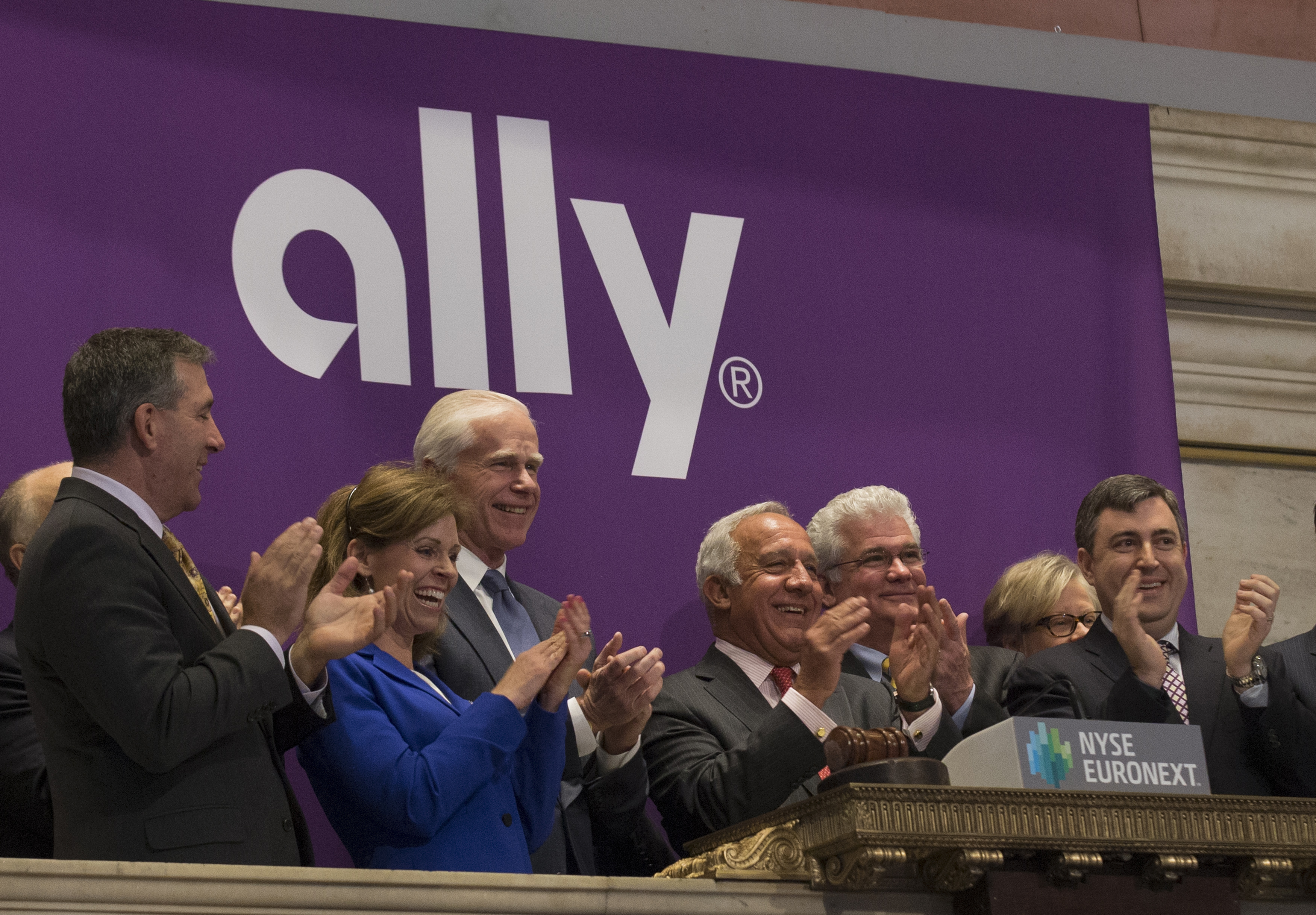 From Ally Financial to Zoe’s Kitchen, initial public offerings may be getting back to basics. Investors had an appetite for almost any new issue until last week. Six of 10 offerings couldn’t fetch the desired price and six were yanked as fear again mingled with greed. A fresh crop of eager sellers, including Moelis and Weibo, may encounter a more rational market than expected.

More companies went public on U.S. stock exchanges during the first three months of 2014 than in any quarter since 2000. So far this year, 81 firms have floated, according to Renaissance Capital, with even the riskiest finding buyers. About 40 percent were in biotechnology and almost a quarter in other areas of tech.

Quality has not kept up with quantity, though. Biotech companies lacking clinical data to support their products have received funding. Increasingly fanciful metrics like GrubHub’s “Daily Average Grubs” – a measure of revenue-generating orders – have been used to justify lofty valuations.

Yet none of that has made much of a dent in the IPO pipeline. Eleven companies plan to go public this week, including Chinese micro-blogging site Weibo and boutique investment bank Moelis. Two are holdovers from last week, but that’s still a chunky number.

The difference is that investors now seem to want companies they can understand. Everyone gets what restaurant chains do, for instance, and there’s plenty of demand for the next Chipotle. That may explain why shares in Zoe’s Kitchen popped more than 60 percent on its first day of trading Friday.

Meanwhile, more speculative issues are hurting. Many of last year’s most sought-after offerings have dropped steadily in value over the past month or so. The Nasdaq biotech index is down 20 percent from its peak in late February, and formerly hot companies like drugmaker Pharmacyclics have fallen twice as far. Tech is also suffering, with Twitter plummeting almost 40 percent.

A traditional business model is no guarantee of success, of course. Hotel chain La Quinta and bank Ally Financial are both trading below the amount at which they were first offered. Companies still planning IPOs can, however, anticipate a growing appetite for conservative pricing, smaller issues and deliciously vanilla accounting.

Ally Financial CEO Michael Carpenter (C ) and company executives ring the opening bell to celebrate Ally Financial Inc. IPO at the New York Stock Exchange April 10, 2014. Shares of auto-lender Ally Financial Inc fell as much as 3 percent in their market debut on Thursday, taking the shine off the biggest U.S. IPO so far this year as investor appetite for big stock offerings shows signs of waning.

Of the 10 firms that launched initial public offerings during the week starting April 6, six failed to fetch the desired price, and six were trading below the amount at which they were first offered. Six more companies had their IPOs pulled.

There have been 81 initial public offerings in 2014, according to Renaissance Capital. They include 35 offerings by healthcare companies and 19 by technology firms.