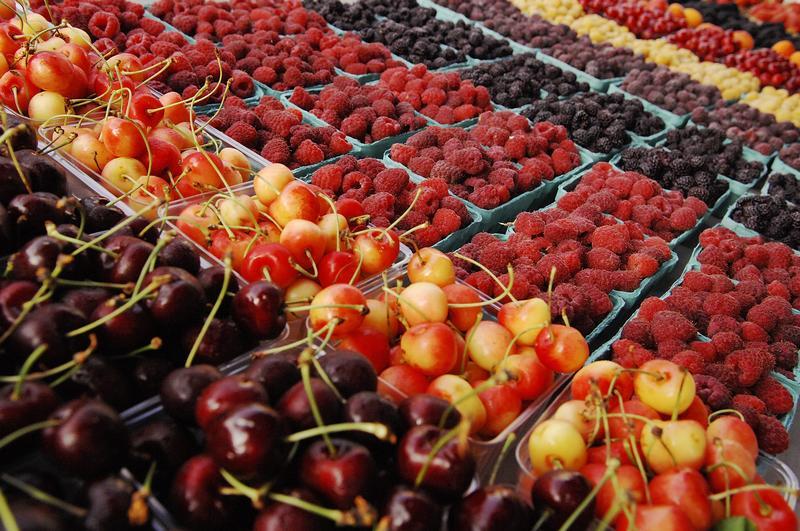 An epic American M&A saga may be about to come full circle. Nearly 25 years after it was carved up in a landmark deal, much of fruit group Del Monte could be put back together. Along the way, the U.S. food giant has become an enormous part of Wall Street – and even City of London – lore. It’s practically a textbook unto itself for merger lawyers and bankers.

The latter acquisition marked something of a turning point for UK Plc. Soon after, Polly Peck collapsed in scandal and its chief executive fled the country. The episode helped lead to the benchmark Cadbury Report, a best-practices governance guide referred to by boards for some two decades now.

The various Del Monte pieces, meanwhile, kept turning up in strange and novel transactions, generating hundreds of millions of dollars in fees for the likes of Goldman Sachs and Morgan Stanley. Fresh Del Monte wound up in the hands of a Mexican investment group whose chairman became a fugitive, before it was sold controversially in the mid-1990s to a Cayman Islands-based company with Palestinian backers. Minority investors sued in what turned out to be a protracted legal battle.

Separately, a rare piece of financial engineering known as a Reverse Morris Trust in 2002 helped Del Monte buy brands like 9-Lives cat food and StarKist tuna from Heinz. Over the years, Del Monte and Fresh Del Monte wheeled and dealt dozens of times, including launching their own initial public offerings. KKR even showed up again to take Del Monte private in 2010 for $5.3 billion.

That transaction in turn led to a strongly worded opinion from a Delaware judge that sharply curtailed what had been a common practice of simultaneously advising on and financing buyouts. A couple of years later, Fresh Del Monte even took Del Monte to court over use of the company name.

After all that, the story may yet be headed to its logical conclusion. KKR is back in the role as seller. It has put Del Monte’s canned-food business on the block and, according to Reuters, Fresh Del Monte is a suitor. Merging the two businesses would be just perfect for Wall Street, laying the groundwork to one day break up Del Monte again.

Fresh Del Monte is among the suitors for the canned foods business of Del Monte Foods, in a deal that could be worth more than $1.5 billion, according to a July 9 report by Reuters citing unnamed people familiar with the situation.

Cherries and berries for sale at the Westmoreland Berry Farm stand at the Arlington Farmers' Market in Arlington, Virginia in this picture taken June 28, 2008. While price hikes are rippling through farmers' markets across the United States, they are doing little to deter shoppers looking for local produce. Picture taken June 28. REUTERS/Jonathan Ernst

Fresh Del Monte is among the suitors for the canned foods business of Del Monte Foods, in a deal that could be worth more than $1.5 billion, according to a July 9 report by Reuters citing unnamed people familiar with the situation.