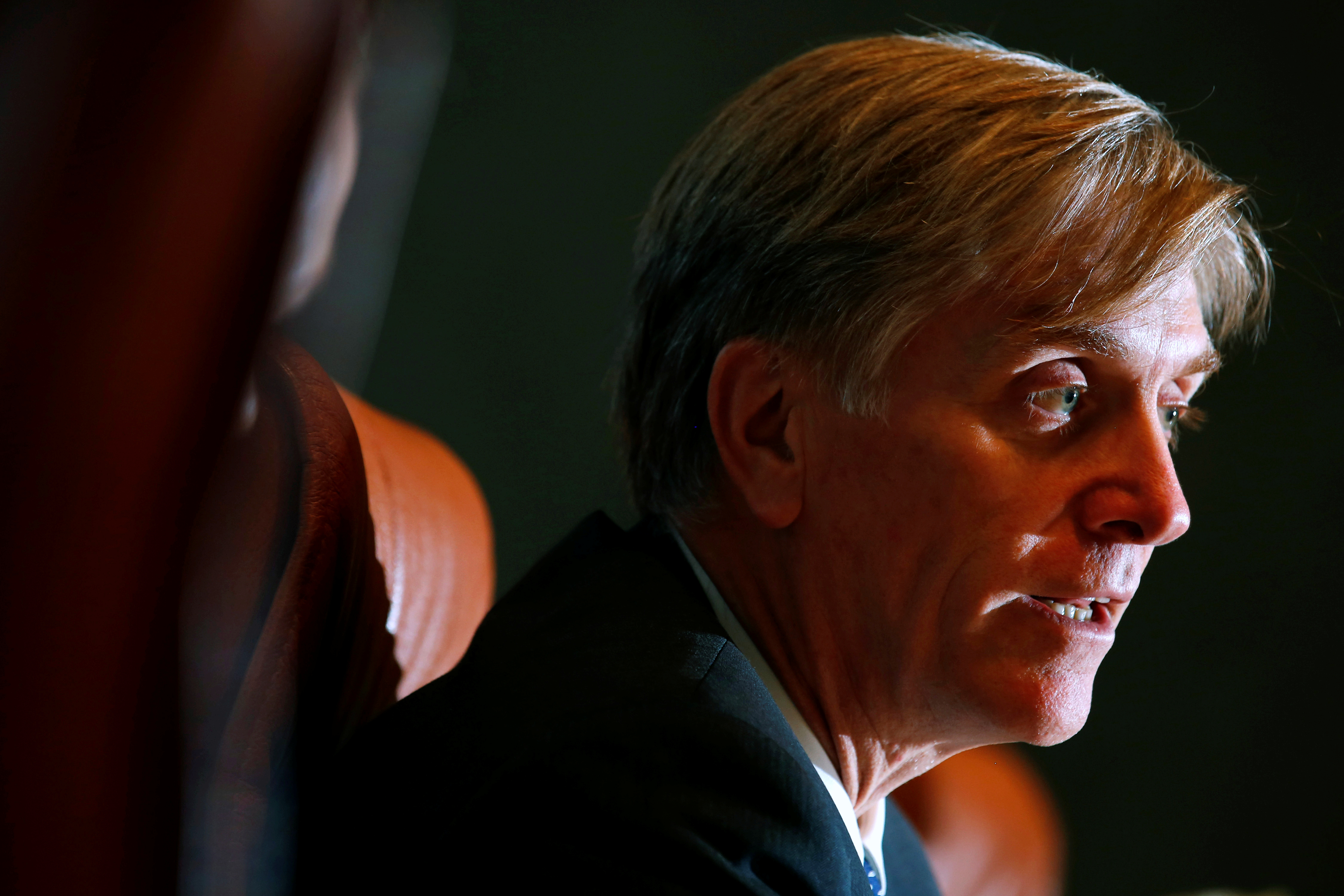 Asset manager GAM has been urged to shake up its board by an activist fund. The Swiss group’s performance and governance make it vulnerable, but fund managers are tricky targets: the industry’s fee structure is challenged, costs are high, and regulators demanding.

Shares in GAM Holding rose more than 11 percent on Feb. 27 after investor RBR Strategic Value proposed three new board members at the Swiss asset manager, including a new chairman.

RBR, which owns 2.1 percent of GAM, proposed Kasia Robinski, William Raynar and Rudolf Bohli as board members and Robinski as chairman. RBR also wants Robinski and Raynar to join the compensation committee, GAM said in a statement.

Zurich-based GAM said it is considering RBR's proposals and will "communicate its proposals and recommendations regarding the composition of the board of directors in due course".

GAM is to post its full-year results on March 2 along with a strategic update.