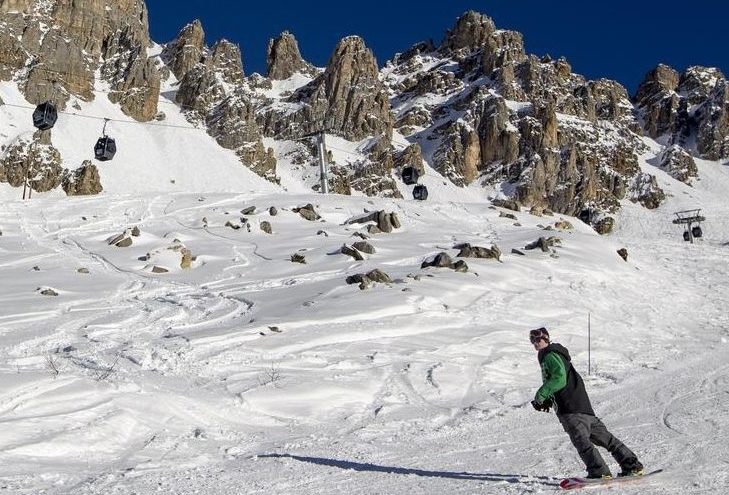 A glut of funds will send Asia’s buyout barons off-piste. Asia-focused private equity managers are flush with a record $162 billion of unspent capital, Preqin data shows. In the coming year firms will be tempted to overpay for assets, buy businesses that rivals have already spruced up, and drift into unfamiliar kinds of dealmaking.

In some ways, having plenty of “dry powder” is a nice predicament. Keen institutional interest in the higher returns promised by private equity means that buyout firms around the world have more money than they can easily spend.

But the issue is particularly acute in Asia, where the industry is relatively immature: 2014 was the first year that Asian-focused firms returned more cash to investors than they sucked up in fresh commitments, according to Bain & Co. The region also has fewer big takeover targets, since most Asian companies are controlled by rich families or governments.

True, the picture looks slightly better close up. Strip out venture, infrastructure, and property funds, and dry powder available for pure buyouts actually shrunk by $3.8 billion, to $36.9 billion, in the year to November 2015. But that is not enough to ease the overcapacity, especially as corporate buyers, sovereign wealth funds, and pension giants are also jockeying for assets.

Three things are likely to happen in 2016. First, private equity firms may end up paying top dollar to win those assets that do come to market. That will squeeze returns, and raises the risk of financial distress.

Second, expect more “secondary” trades of businesses between rival PE firms. Sometimes these pass-the-parcel deals can be a good idea: for example, a new owner may be better able to help a company expand globally. But often they just look like fee-heavy asset-shuffling.

Third, watch out for style drift. Firms may venture further from the countries and sectors they know best in search of deals. Or they might compromise in other ways – taking minority stakes alongside powerful founders where it would be better to wield majority control, for example. Though doing nothing is hard, buyout specialists would do better on well-signposted routes rather than straying onto unfamiliar terrain.

A snowboarder makes his way on the Alpine Biche slope on last December 29, 2013. REUTERS Emmanuel Foudrot