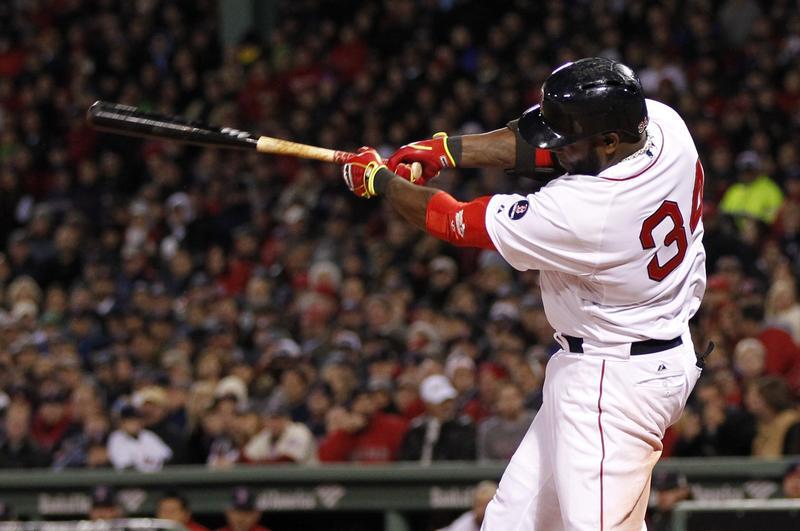 Fund managers could learn from the hometown Red Sox. The team is a win away from being baseball’s champions. Its success hinges on the disposal of concentrated long-term bets in favor of liquidity, early-stage backing and steadier assets. Such diversification is a good reminder for the Boston-based investment industry, where the likes of Fidelity and Putnam are based, and beyond.

After finishing 2012 with its worst record in nearly four decades and last in the division, the Red Sox radically restructured the team’s portfolio.

Even before the season ended, the club unloaded some $250 million of salary obligations, including that of Adrian Gonzalez, a first baseman who was due about $125 million over six years. Name-brand talent comes at a big price and often requires an extended commitment. Injury, incentive and illiquidity risks are part of the package.

The mega-swap with the Los Angeles Dodgers freed up capital that enabled Red Sox general manager Ben Cherington to invest in steadier, lower-cost resources, such as Koji Uehara and Shane Victorino, and for shorter periods of time. The team also managed to extend the contract of aging star David Ortiz for just two years. All told, the new signees cost half as much and delivered 40 percent more wins, a first-place division finish and now possibly a World Series crown.

The Red Sox also made better use of another sound financial strategy: building and maximizing the use of a moat. In baseball, that means investing in homegrown talent, which, like a drug patent, is closely controlled by fiat.

Such younger personnel generated healthy returns for the team, using a measure known as wins above replacement. It aims to sum a player’s total contribution and show how many extra victories he provided compared to a cheap substitute. For the Red Sox, the figure from players in their first six years of service increased from 11 a year ago to 18.

Investment professionals are always looking for an edge. Just as in baseball, though, sometimes the fundamentals are what matter most. Even if they don’t win it all, the Red Sox are a testament to the power of sensible asset management.