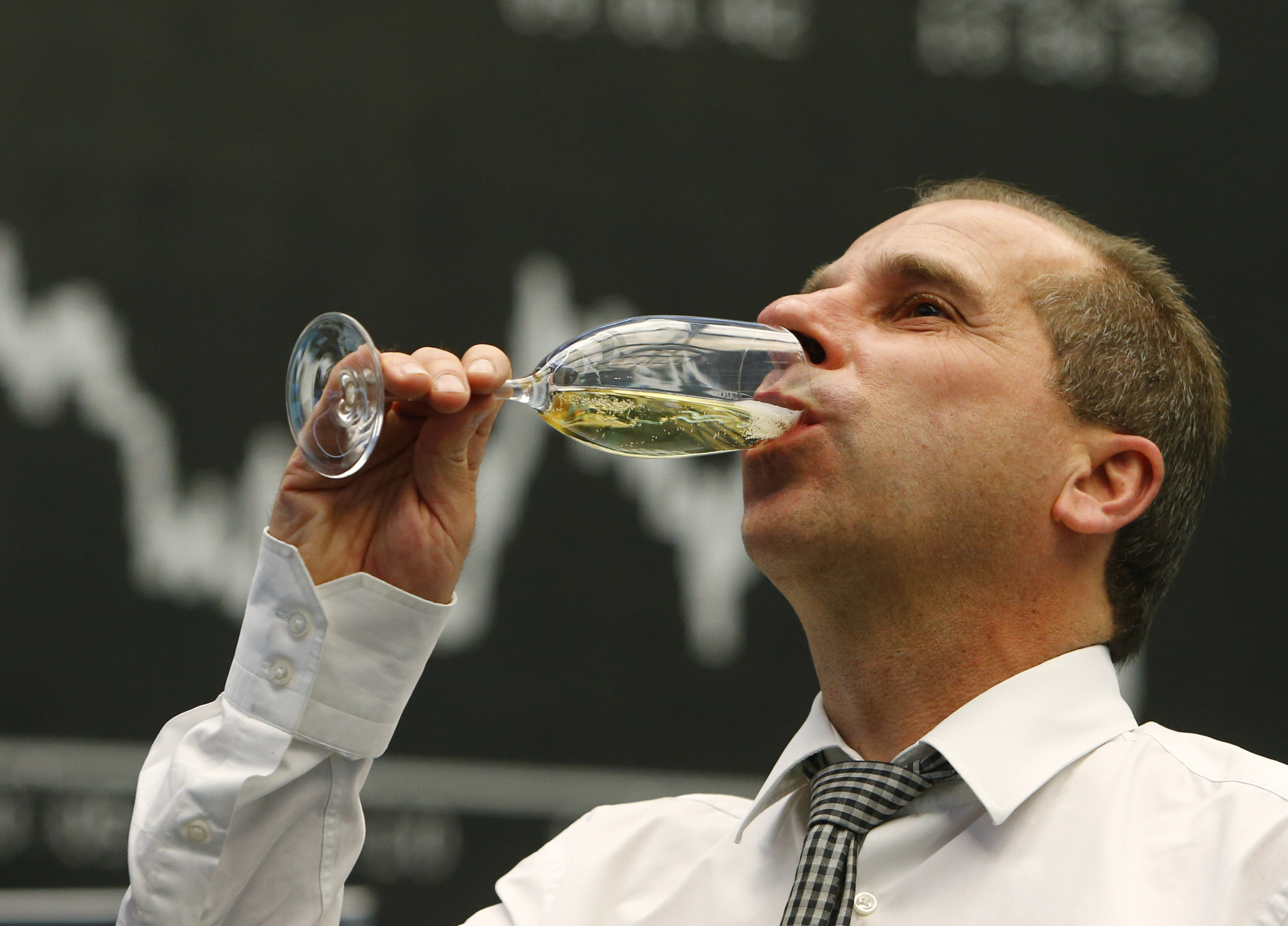 Iconoclastic it may be, but ditching bonus payments in asset management should lead to longer-term thinking. Star UK investor Neil Woodford is leading the way by paying staff only fixed salaries, while former trade body head Daniel Godfrey is to launch an investment trust on the same principle.

It is fitting that market participants are embracing reform. In investment banking, it took a crude bonus cap imposed by European lawmakers to rein in the financial risks caused by traders’ winner-takes-all mentality. Asset managers pose less systemic threat and are therefore less deserving of heavy-handed intervention.

Like investment bankers, though, fund managers tend to take a big share of any upside while clients suffer almost all of the pain. Average pay per fund manager fell in just three years between 2004 and 2014, according to a study of 18 global firms by think tank New Financial. But compensation quickly rebounded to exceed the previous high.

That undermines the longstanding industry argument that variable pay gives firms cost flexibility, by allowing them to slash bonuses in a downturn and raise them when a fund outperforms. Woodford Investment Management (WIM) boss Craig Newman, meanwhile, rubbishes any purported link between bonus payments and fund performance.

But the best reason to cut out annual bonuses is that they encourage short-sighted behaviour. That’s unsuitable for firms aiming to take a longer view: the Woodford Patient Capital Trust, which has just under 800 million pounds in assets and expects to hold investments for at least five years, is a case in point. Godfrey’s investment trust is likely take a similar approach, says a person familiar with his plans.

As owners of WIM’s management company, Woodford and Newman’s earnings will still rise and fall with the performance of the business. But if more firms across the industry adopt a no-bonus policy then it is possible that fund manager pay could be less prone to being ratcheted up.

Fundamentally, though, it is good to see fund managers tackling their own pay problem. Few have resisted exorbitant corporate compensation packages in recent years – fuelling suspicions that asset managers’ own remuneration is equally indefensible. Simplified pay structures should at least make it harder for that accusation to stick.

Woodford Investment Management is paying its employees fixed salaries without bonuses, the company said in a memo dated Aug. 22 and seen by Breakingviews.

"Drawing on our experience of various bonus-led remuneration models, we concluded that bonuses are largely ineffective in influencing the right behaviours," Chief Executive Craig Newman wrote.

Daniel Godfrey, former head of trade body the Investment Management Association, is planning to launch an investment trust that will not pay bonuses to investment managers, according to someone familiar with the situation.