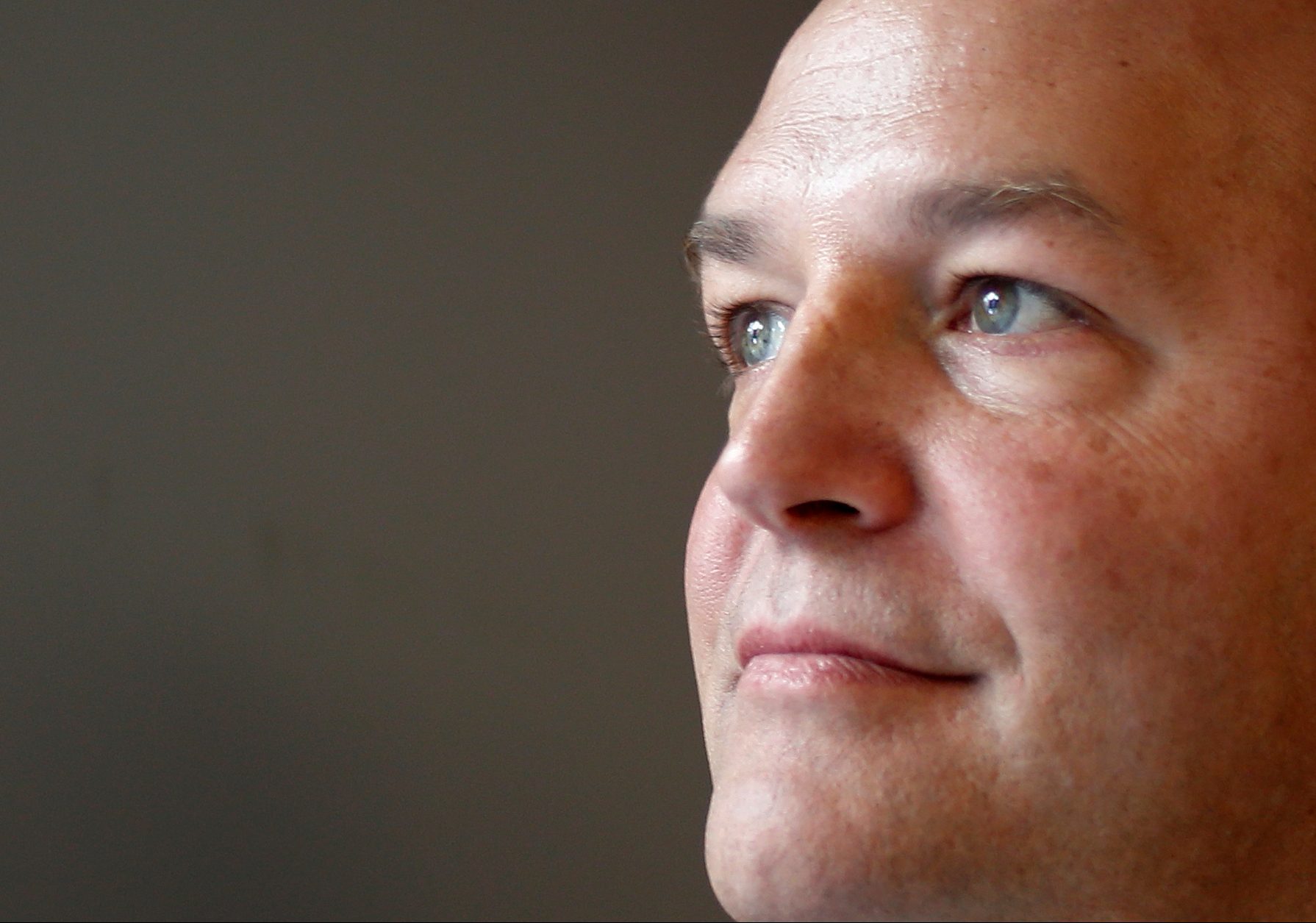 Janus Henderson has named Dick Weil as sole chief executive, ditching a two-headed model put in place when the group was formed last year. The integration of Henderson and Janus is nearly done. But clunky governance is a distraction from the big challenges facing money managers.

Janus Henderson on July 31 named Dick Weil as chief executive, ending a dual-CEO structure that was put in place when the company was formed in 2017 by the merger between Janus Capital Group and Henderson Group.

The group said clients withdrew $2.7 billion more funds from the group in the second quarter than they invested, the third consecutive quarter of net outflows. The group has only seen positive flows in one out of seven quarters since the merger was announced.