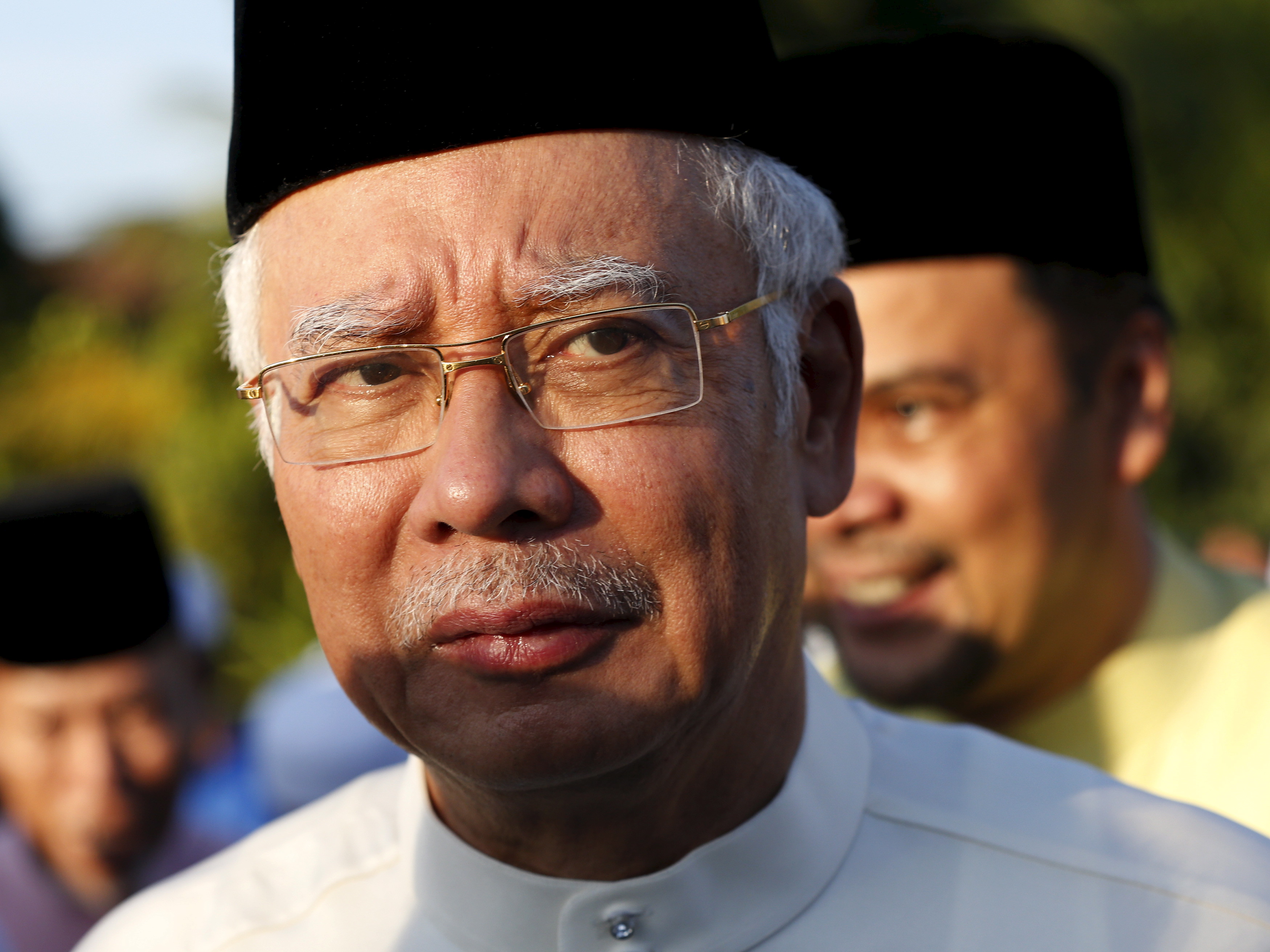 Prime Minister Najib Razak has more reason to worry about rising domestic costs from the 1MDB scandal than any half-baked investigations overseas. Falling approval ratings have taken the shine off his expected re-election bid, and investors have severely punished the ringgit.

The Malaysian ringgit has fallen almost 34 percent against the U.S. dollar since November 2014 to trade around 4.4 per dollar, more than three times the declines posted by the Philippine peso, Indonesian rupiah, Singaporean dollar and Thai baht over the same period.

In November, Bank Negara Malaysia took action to try stop currency traders overseas driving the ringgit lower. The central bank insisted banks sign a commitment to cease trading the ringgit on the offshore non-deliverable forward market. It was one of several measures taken by Bank Negara to try to stem the currency's recent slide.

Malaysia has intervened in the onshore market to support the currency. The central bank reported that as of Dec. 30, foreign-exchange reserves fell to $94.6 billion, equivalent to 8.8 months of retained imports. Reserves stood at $96.4 billion a month earlier.