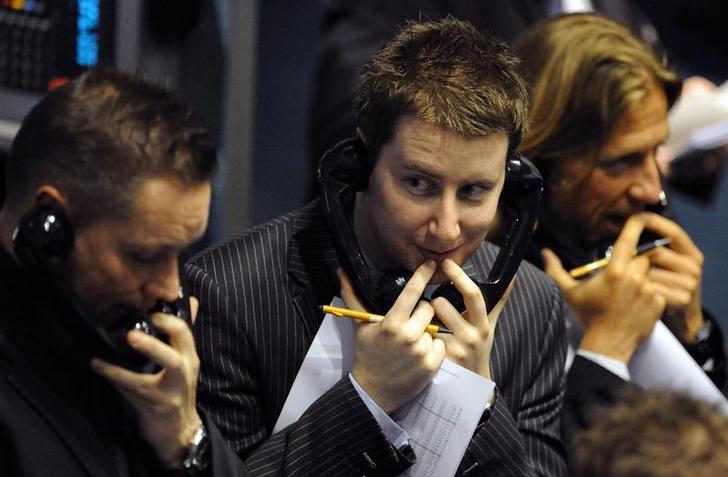 London traders from rival firms worked as a team of old friends sharing information about FX deals. There was little allegiance to other desks within their own firms, let alone the company. In a business marked by frequent job changes, the primacy of personal loyalties is a risk.

Clerks trade on the floor of the London Metal Exchange in central London.

London-based foreign exchange routinely shared details of orders at other branches of their own banks, according to transcripts published alongside settlements amounting to $4.3 billion in fines between six banks and four regulators on Nov. 12.

During one exchange released by the Commodity Futures Trading Commission, a trader expressed concern that a new potential recruit to a private electronic chatroom might give details about their activities to the rest of his team, “or god forbin his nyk” [New York colleagues].