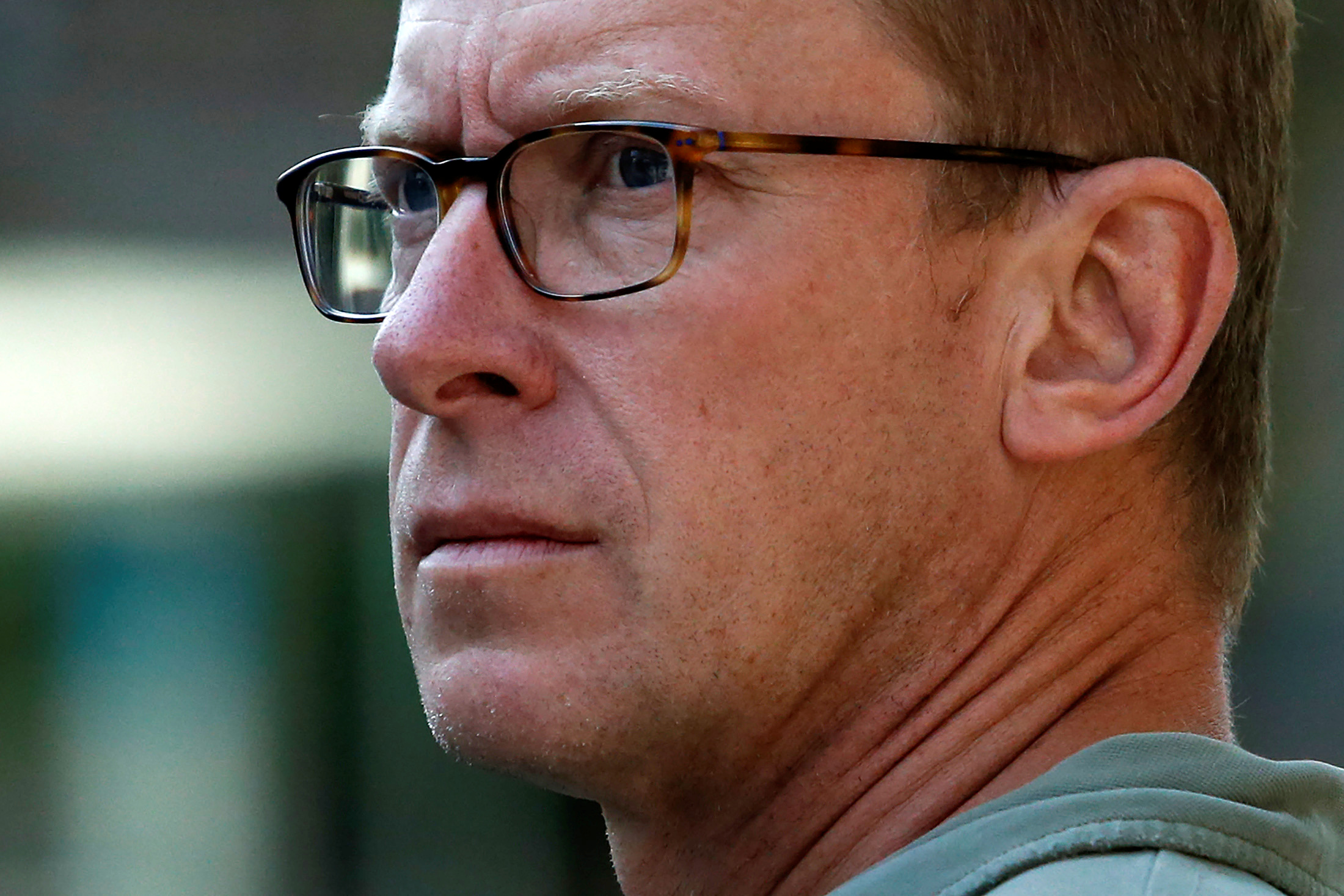 A senior HSBC manager has been arrested for trading ahead of a big order in 2011. U.S. prosecutors’ case evokes the disregard for clients and flawed incentives that were the hallmark of past market-rigging cases. It compounds pressure on the FX market to show it has changed.

U.S. prosecutors said on July 20 that a senior HSBC Holdings Plc manager had been arrested and charged alongside a former foreign exchange executive with engaging in a scheme to front-run a $3.5 billion transaction by one of the bank's clients in 2011.

Prosecutors said Mark Johnson, HSBC's global head of foreign exchange cash trading in London, and Stuart Scott, its ex-head of cash trading for Europe, the Middle East and Africa, misused information provided by a client who had hired HSBC to convert $3.5 billion to British pounds in connection with a planned sale of one of the unnamed company's subsidiaries.

“The defendants allegedly betrayed their client's confidence, and corruptly manipulated the foreign exchange market to benefit themselves and their bank,” Assistant Attorney General Leslie Caldwell said in a statement.

A lawyer for Johnson declined comment to Reuters on July 20, while an attorney for Scott could not be identified. Robert Sherman, an HSBC spokesman, said on July 20 that the bank was cooperating in the Justice Department's foreign exchange investigation.