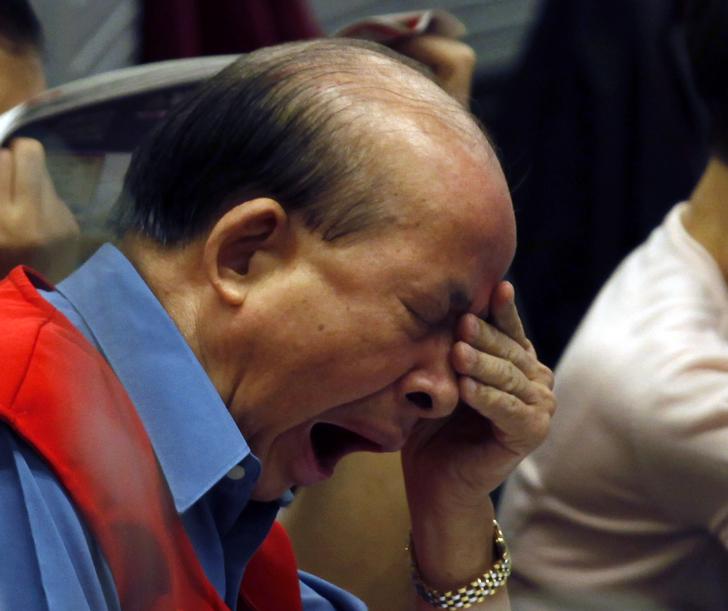 G-SIFI envy has morphed into G-SIFI ennui. Not so long ago, the annual update to the list of global systemically important financial institutions, to which that acronym refers, was awaited with bated breath. The latest tweaks to the select group suggest it’s now more of a yawn.

The Financial Stability Board’s new list makes minimal changes to the status quo. Among the 30 banks, China Construction Bank joins, and Spain’s BBVA drops off. As regards insurers, the nine-strong group waves goodbye to Italy’s Generali and welcomes Holland’s Aegon. None of the affected parties saw their shares move much either way on Nov. 3.

In theory that’s odd. Joining the list means that banks have to hold 1 to 3.5 percentage points of extra capital against their risk-weighted assets, as well as a soon-to-be-revealed stock of total loss absorbing capital (TLAC) to be bailed-in in the event of cross-border shocks. This could be seen as a negative, or – as some bankers saw it a few years back – a positive, on the basis that cementing too-big-to-fail status could translate into cheaper debt costs.

What may have changed is that regulators have toughened up at a local as well as a global level. Overall levels of capital for all banks have crept up. Even though BBVA may no longer be deemed globally significant, the new Single Supervisory Mechanism in Frankfurt is unlikely to allow it scrimp on capital. The nine biggest insurers, meanwhile, are sufficiently wary of forthcoming capital needs. They already have 260 percent of the capital they need to hold as global concerns, the FSB said on Oct. 5.

By creating a system of minimum capital thresholds below which global banks cannot fall, the G-SIFI system still fulfils a role. Some insurers and banks would still prefer to be out than in. For the majority, it makes less of a difference.

The Financial Stability Board on Nov. 3 published an updated list of global systemically important banks (G-SIBs), with China Construction Bank joining the list and Spain’s BBVA being removed.

Royal Bank of Scotland was moved into a lower category in terms of how much extra capital it is required to hold compared with non-systemically significant institutions.

The updated list of nine global systemically important insurers saw one new insurer, Aegon, being added to the list of nine G-SIIs and Generali being removed.