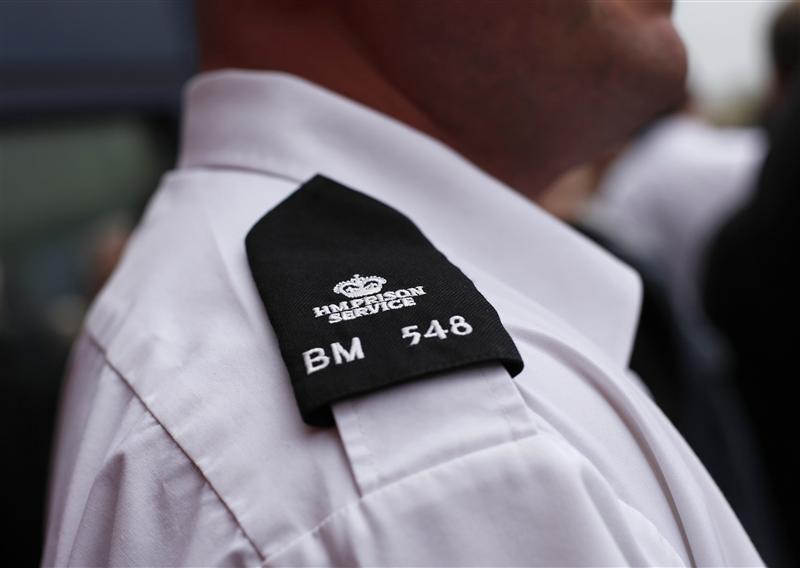 The security firm’s chairman is on the way out, soon after investors blocked an ambitious $8 bln deal. The departure may only partly stem from G4S’ ill-starred plan to buy ISS. But it is still a salutary warning to other would-be empire-builders.

Prison officers attend a meeting outside Birmingham prison in central England April 1, 2011. The decision was made to award security firm G4S the contract.

On Jan. 13, British security firm G4S said Chairman Alf Duch-Pedersen would retire this year. Duch-Pedersen, 65, has been chairman since June 2006. He will remain until a successor is appointed. Last year he stepped down as chairman of Danske Bank.

Shareholder opposition forced G4S to abandon a planned 5.2 billion pound ($8.4 billion) acquisition of ISS, the private equity-owned Danish cleaning firm, on Nov. 1. Edoardo Mercadante, a fund manager who had publicly opposed the deal, said then that Duch-Pedersen’s position was “unsustainable”.