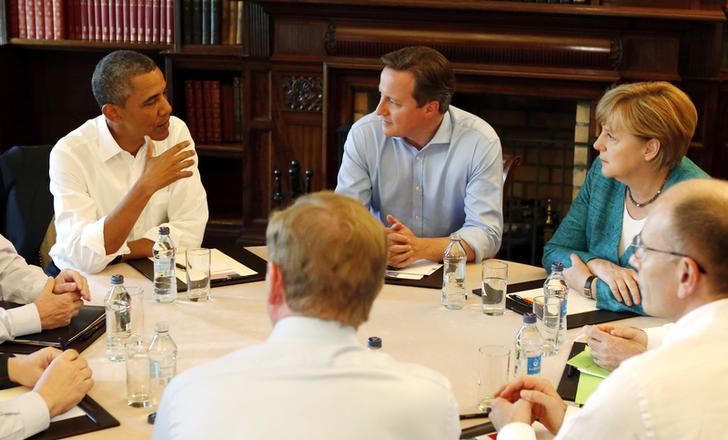 The G8 is likely to take some action on corporate tax avoidance. But action by the leading rich nations isn’t enough. They need to preach.

The British hosts want the summit, which ends on Tuesday, to reach an agreement on two parts of the elaborate net of company-friendly cross-border tax legislation. First, it could establish an automatic exchange of information. The existing request-based system is slow, cumbersome and often ineffective. Second, the eight nations and the European Union might establish a common framework for proper registries of beneficial ownership. Secrecy helps profit disappear into low-tax jurisdictions.

The two measures would be a big step forward, making it harder for corporations to break the link between economic activity and taxation. But it would only be a first step.

The G8 can no longer speak for the world. Developing economies and most of the largest producers of resources are not included. Neither are most of the tax havens, which have traditionally been more than willing to take small amounts of revenue in exchange for allowing companies to avoid paying large amounts of taxes elsewhere. Unless these countries are willing to participate, the G8 agreement will do little.

The UK and the EU have already started. British anti-evasion rhetoric has long sounded slightly hypocritical, as it put little pressure on dependencies such as Jersey and the British Virgin Islands, to share information. But an agreement last week is promising. And the EU is now putting pressure on recalcitrant members Austria and Luxembourg to lift bank secrecy.

More needs to be done. The G8 should appeal to the broader G20, whose finance ministers meet in July. An agreement at that summit will have much more effect.

The fair-tax agenda is undoubtedly popular. Starbucks, Google and Apple are not defusing public anger by pointing out that their cross-border tax arrangements follow the letter of the law. But without much more evangelical fervour, nations and companies will not follow the spirit of the law. Even if the G8 falls short of a concrete agreement, the preaching should continue.

Leaders of the Group of Eight industrialised nations are meeting at the G8 summit in Northern Ireland on June 17-18. The UK’s agenda includes ensuring tax compliance and promoting greater transparency.