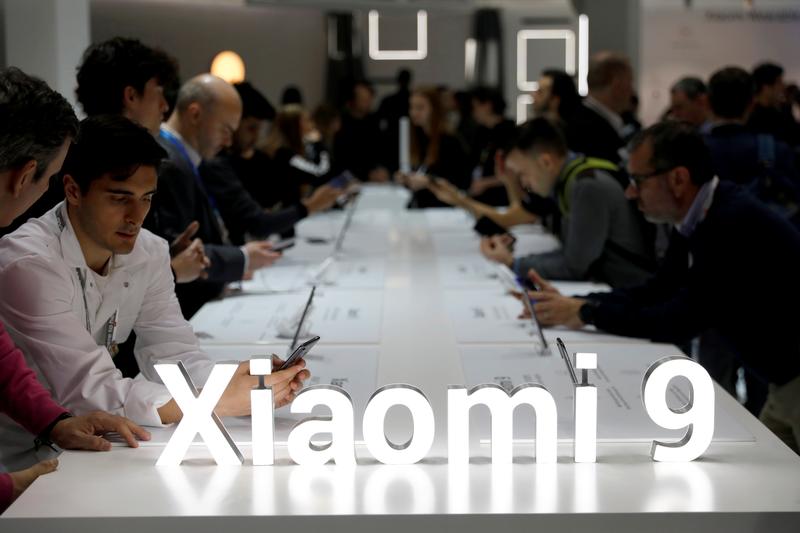 The Chinese giant defied a global phone slump with a 53 pct jump in 2018 sales to $26 bln, even after a sluggish fourth quarter. Bets on cheap-and-cheerful markets are paying off, as is a shift to pricier devices. Despite boss Lei Jun’s internet ambitions, hardware still matters.

Chinese smartphone maker Xiaomi said on March 19 that revenue in the three months to December was 44.4 billion yuan ($6.6 billion), an increase of 27 percent from the same quarter the previous year. That's slightly lower than the average analyst forecast of 47.4 billion yuan, according to data from Refinitiv. Full-year revenue rose nearly 53 percent to just under 175 billion yuan.