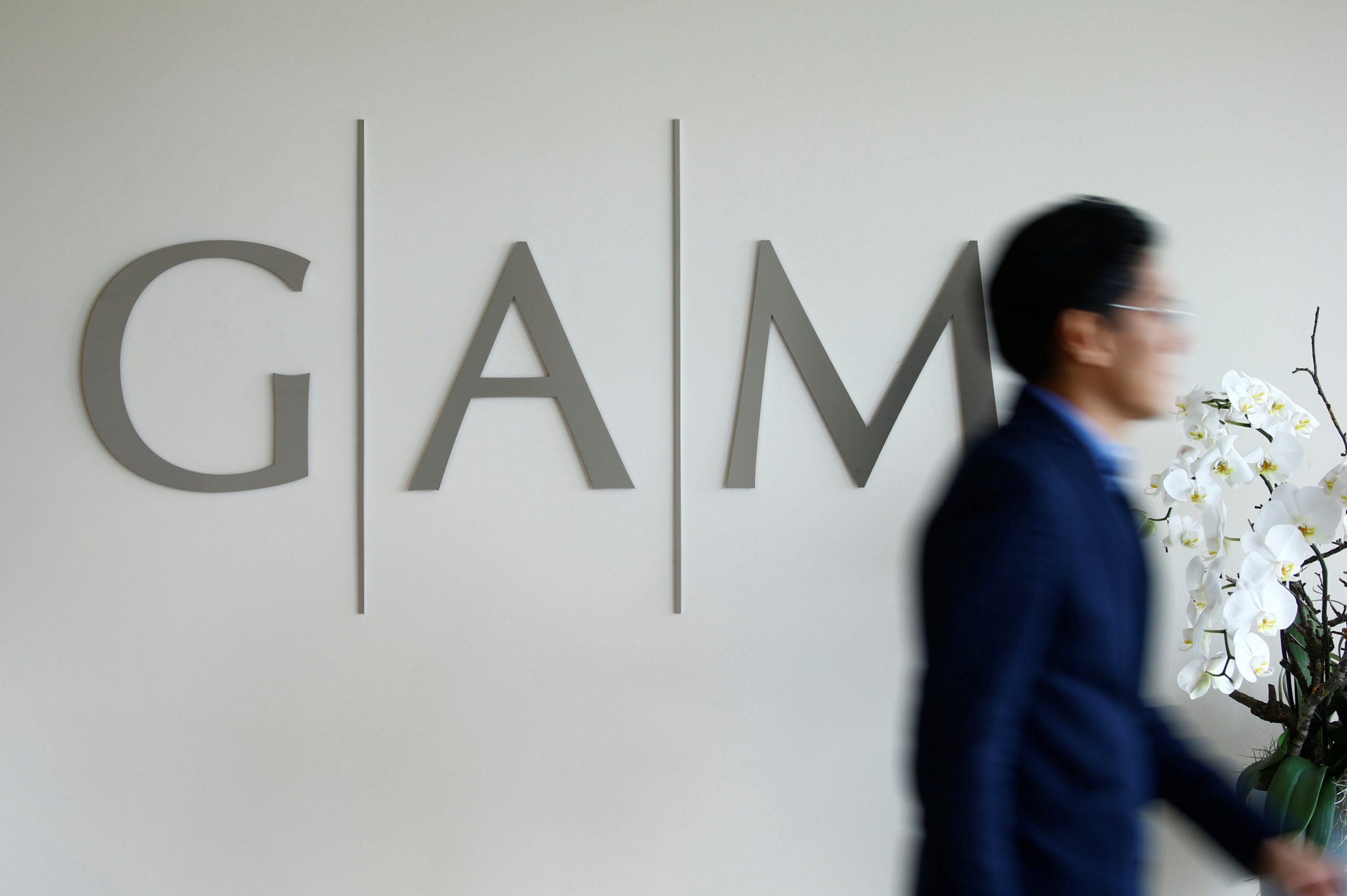 The Swiss asset manager saw profits fall 92% as a compliance scandal caused clients to pull funds. New CEO Peter Sanderson is pledging to cut costs and boost margins, but his targets look optimistic. Still, if Sanderson can steady the ship, GAM could look appealing to a buyer.

A man walks past the logo of GAM investment management company at its headquarters in Zurich, Switzerland July 29, 2019.

GAM’s new Chief Executive Peter Sanderson said on Feb. 20 the Swiss asset manager would step up cost-cutting measures and reach an operating margin of 30% by 2022.

The drop in assets was “primarily driven by net outflows of 11.1 billion francs across capabilities” and the sale of precious metal funds, only partially offset by net positive market and foreign exchange movements of 5.3 billion Swiss francs, the company said.

GAM proposed omitting a dividend and said its group management board would get no bonuses for 2019.