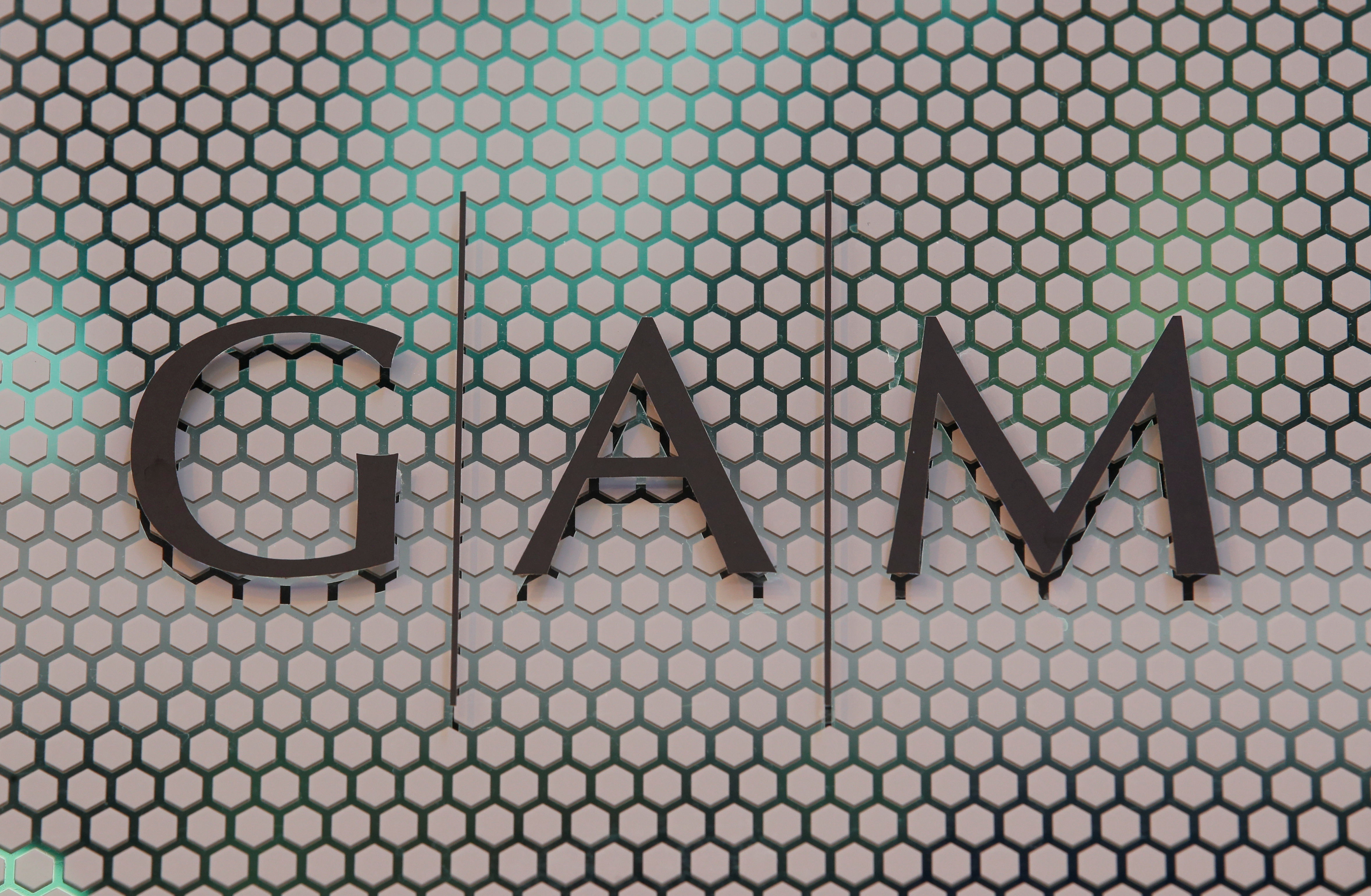 The scandal-hit Swiss fund group has lost three-quarters of its value in a year. Senior management’s bonus bill has nearly halved. A desire to hang onto staff in a crisis explains the relatively generous payoff. In asset management, shareholders bear more of the risks.

The logo of GAM investment management company is seen at its headquarters in Zurich, Switzerland October 24, 2018.

The company made a 929.1 million franc net loss in the year, due to impairment charges.

GAM shares have fallen by nearly 80 percent since the start of 2018, after the group was forced to suspend senior investment manager Tim Haywood and wind down his fund, triggering outflows across other business lines.