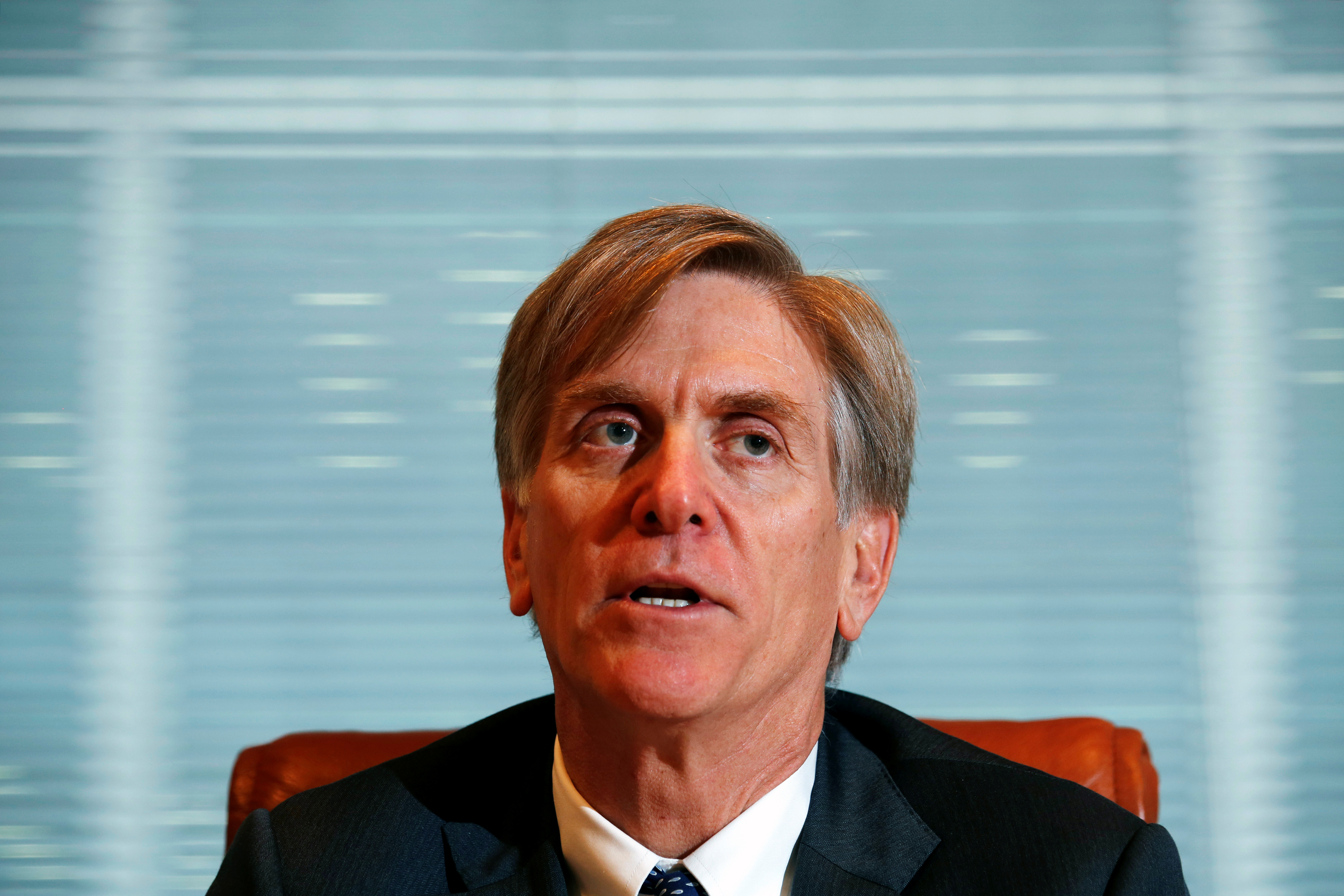 Under attack from an activist, the Swiss fund manager has shaken up its board. Chairman Johannes de Gier will be replaced by director Hugh Scott-Barrett. That may not be enough to placate shareholder RBR. The bigger issue, though, is that clients are still pulling funds.

GAM Holding said on March 2 that Chairman Johannes de Gier would step down, to be replaced by Hugh Scott-Barrett. Barrett is a non-executive member of GAM’s board and has been chair of the audit committee since 2009.

David Jacob, chief executive of Rogge Capital Partners, will also join the board.