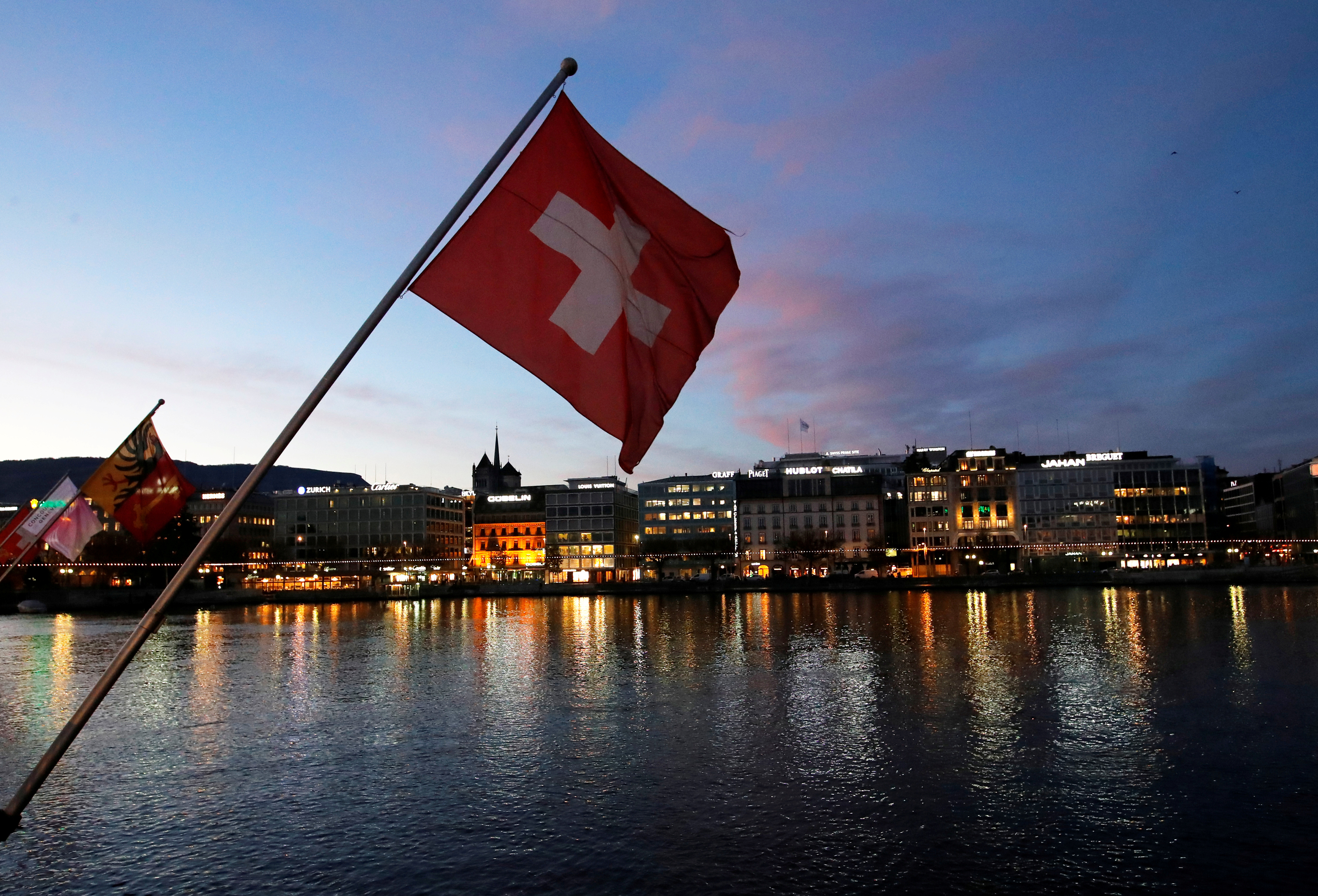 Funds are flowing out of the Swiss group that suspended a money manager over compliance issues. Its stock has nearly halved in value since the scandal broke but the case for a takeover is far from compelling. The risk of haemorrhaging more assets will deter potential acquirers.

The outflows follow the group’s decision to suspend a key money manager and freeze the absolute return bond fund (ARBF) that he managed.

The outflows follow the group’s decision to suspend a key money manager and freeze the absolute return bond fund (ARBF) that he managed.