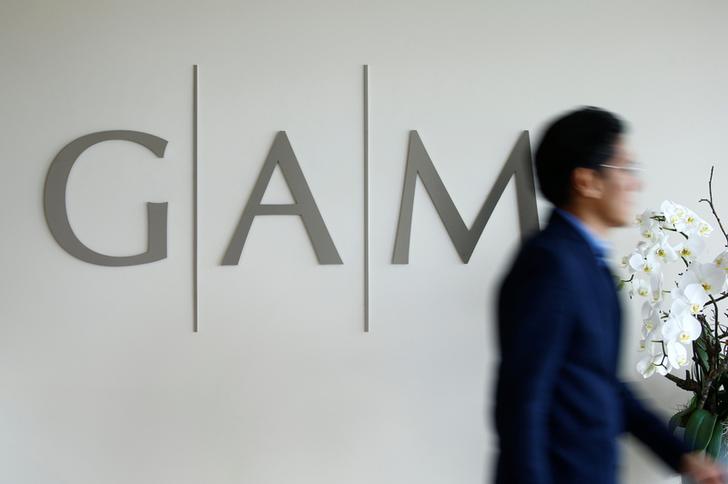 The Swiss fund manager reported a net loss and its assets under management fell to $130 bln in the first half. CEO Peter Sanderson is cutting costs, but his medium-term targets look fanciful. His company is badly positioned to cope with the tough environment facing the industry.

A man walks past the logo of GAM investment management company at its headquarters in Zurich, Switzerland July 29, 2019.

Swiss asset manager GAM on Aug. 4 reported a net loss of 390 million Swiss francs ($425 million) in the first half of 2020, mainly driven by goodwill write-downs from past acquisitions. Excluding one-off factors, the group reported an underlying pre-tax loss of 2 million Swiss francs in the six months to June 30.