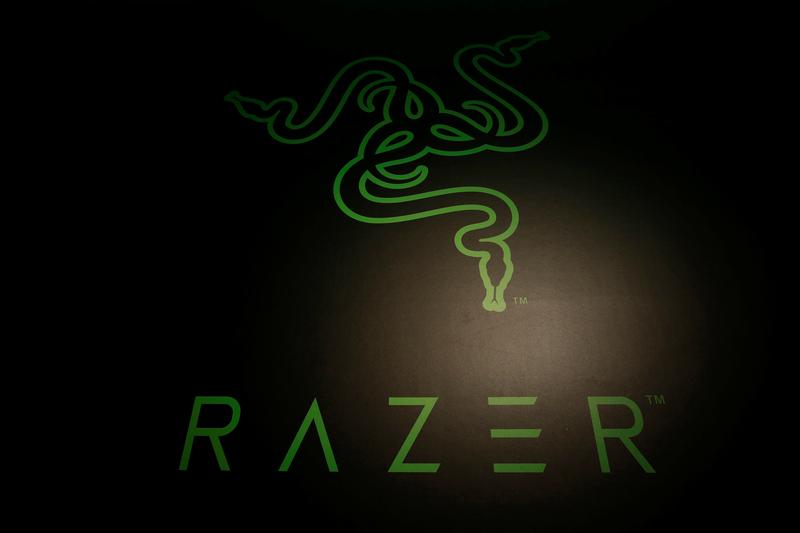 The Hong Kong-listed maker of pro-keyboards wants to widen its appeal beyond gamers. It already sells phones, and is dabbling in payments. Distractions can be costly, though, and Razer’s main business is doing fine. Doubling down on e-sports instead might help it turn a profit.

The company logo of Razer is displayed at a news conference ahead of its IPO in Hong Kong, China October 31, 2017.

Razer, a Hong Kong-listed maker of accessories for gamers, said on June 24 that it had agreed an e-payments partnership with Visa.

The company said on March 21 that it had struck a partnership with gaming company Tencent on mobile gaming hardware and software services. Razer launched its first gaming smartphone in 2017.

Revenue from hardware grew 29.4% year-on-year in 2018 to $616 million. The software and services business, which makes up 7% of the group’s revenue, increased 367% to $49.6 million, primarily due to an acquisition of payments firm MOL Global.