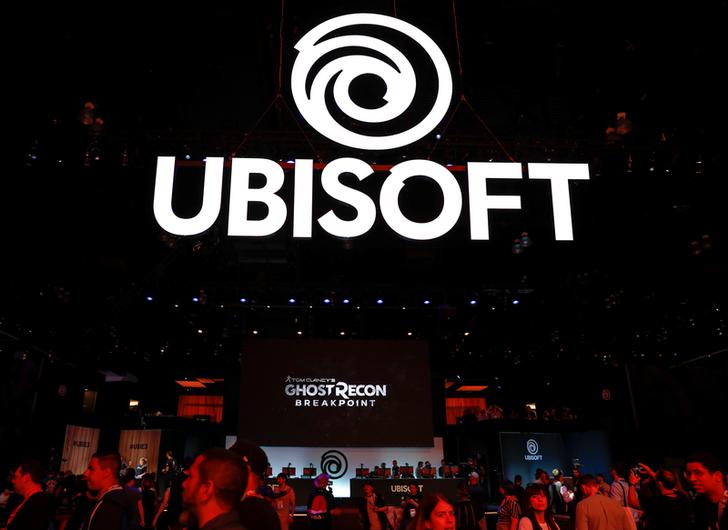 In Ubisoft Entertainment’s “Assassin’s Creed”, players patiently stalk targets before stepping in for the kill. A similar fate may befall founder Yves Guillemot’s Gallic video-game publisher unless he can turn it around soon.

Stuck-at-home players mean gaming companies have generally had a good pandemic. Less so Ubisoft. Shares in the “Prince of Persia” publisher have languished over the past year, whereas rivals Electronic Arts and Activision Blizzard have risen 34% and 60% respectively. Longer-term performance is even worse: since Vivendi dropped a mooted takeover in 2018, Ubisoft’s market value has fallen by 5%, leaving shares valued at just over 8 times forward EBITDA including debt, well below those peers’ double-digit multiples.

Investors’ chief bugbears are disappointing releases, such as “Tom Clancy’s Ghost Recon Breakpoint”, and lacklustre profitability. Despite a crop of famous titles, Ubisoft is expected to report an operating margin of just 20% in its latest financial year, according to Refinitiv forecasts, below peers EA, Take-Two Interactive Software and Activision.

Guillemot, whose family founded Ubisoft and still owns a 16% stake, has a turnround plan. The upcoming release of pirate-themed adventure “Skull & Bones” could help, as may a mobile-game collaboration with 5% shareholder Tencent. He also wants to sell more in-game content – extra items a player can download for a fee – which is more profitable than releasing new titles.

If Guillemot continues to stumble, however, there will likely be plenty of assassins ready to pounce, such as Activision Chief Executive Bobby Kotick, or even Tencent. True, the Guillemot family’s roughly 20% voting stake would make a takeover harder. But an acquirer could win over other shareholders by paying a fat premium and still make an acceptable return.

Assume a bidder offers a 50% premium, valuing Ubisoft at 12.6 billion euros including debt. Next, assume it can raise Ubisoft’s operating margin to 33% by 2024, roughly in line with the current average of peers EA, Activision and Take-Two. By 2024, EBIT could reach 1.1 billion euros, based on Refinitiv forecast sales of 3.4 billion euros. After tax, that would equate to a 7.6% return on the purchase price, broadly in line with the sector’s estimated cost of capital.

Guillemot has successfully fought off would-be corporate marauders before. As long as humdrum profitability persists, he will remain vulnerable to fresh attacks.

The maker of the blockbuster “Assassin’s Creed” franchise said it would generate up to 500 million euros of operating profit in the financial period, compared with a target of 520 million euros previously.

Ubisoft shares have declined by 14% year to date.

The maker of the blockbuster “Assassin’s Creed” franchise said it would generate up to 500 million euros of operating profit in the financial period, compared with a target of 520 million euros previously.

Ubisoft shares have declined by 14% year to date.