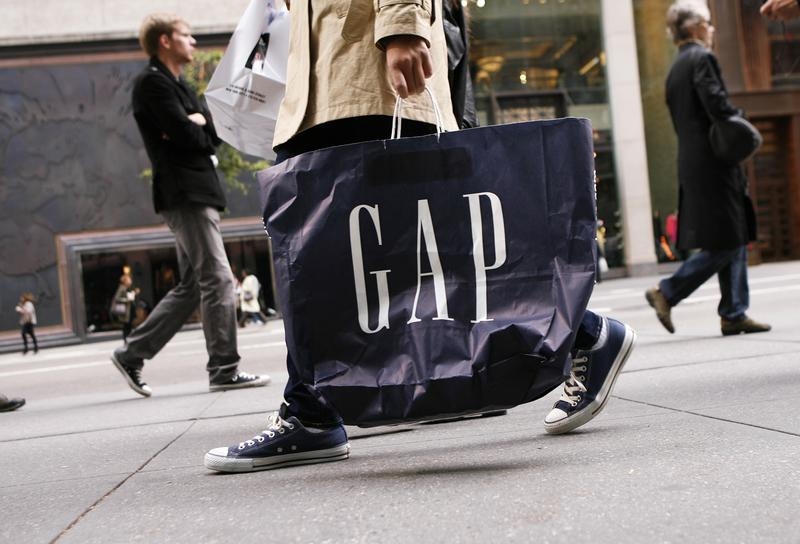 Shares of the fashion retailer and the chipmaker fell after the U.S. companies announced internal replacements for their CEOs. Investors may have read the changes as signs of financial trouble. But the boards also failed to adequately convey how they would pass the baton.

Gap announced on Oct. 8 that Glenn Murphy, its chairman and chief executive, would step down in February after eight years of running the fashion retailer. He will be replaced by Art Peck, the head of Gap’s online business.