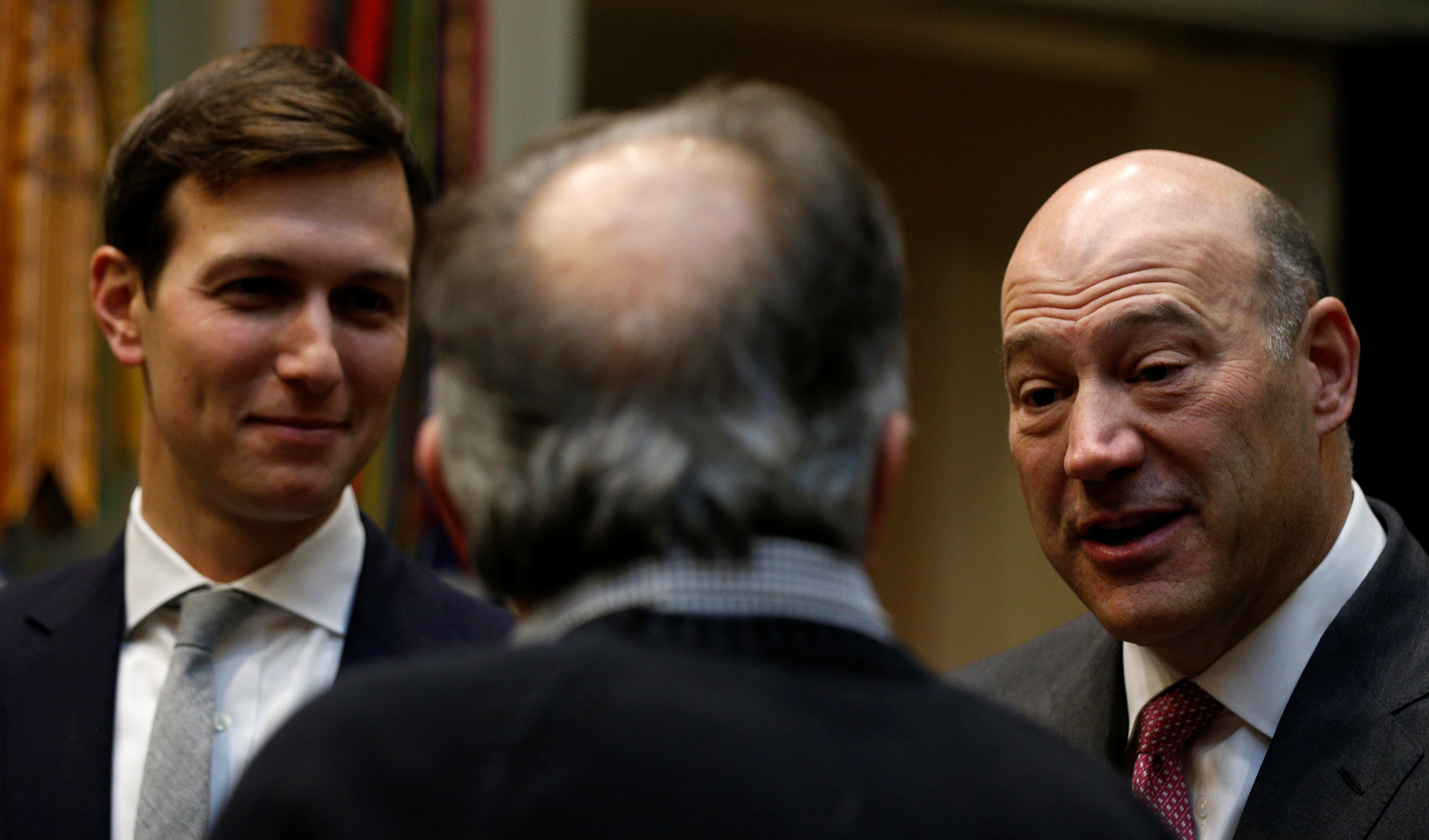 Cashing out of Goldman with the stock near a high and helping the Dow top 20,000 is worth at least $100 mln to the bank’s ex-No. 2. Not only is he an early beneficiary of the new regime, he’s protected if the policies he promotes as the president’s top economic adviser fail.

The Dow Jones Industrial Average broke through the 20,000 barrier for the first time in early trading on Jan. 24.

Goldman Sachs has given former President and Chief Operating Officer Gary Cohn $65 million in cash to buy him out of the stock and share options he had received under two separate incentive plans, Goldman said on Jan. 23. The company withheld some shares to cover any applicable taxes. Cohn also was given all of his restricted shares, worth some $35 million before taxes.

The action was taken so that Cohn would fulfill U.S. federal ethics laws and be able to take up government employment. He also will have to divest his "legacy non-qualified deferred compensation plan" and his investments in private equity and hedge funds managed by Goldman.

Cohn can defer capital-gains taxes on any assets he has to sell as long as he reinvests the proceeds in certain assets, such as U.S. government bonds, within 60 days.

Goldman also said that it paid Cohn a total of $20 million for 2016, 5 percent less than the previous year. Most of that compensation was in stock.