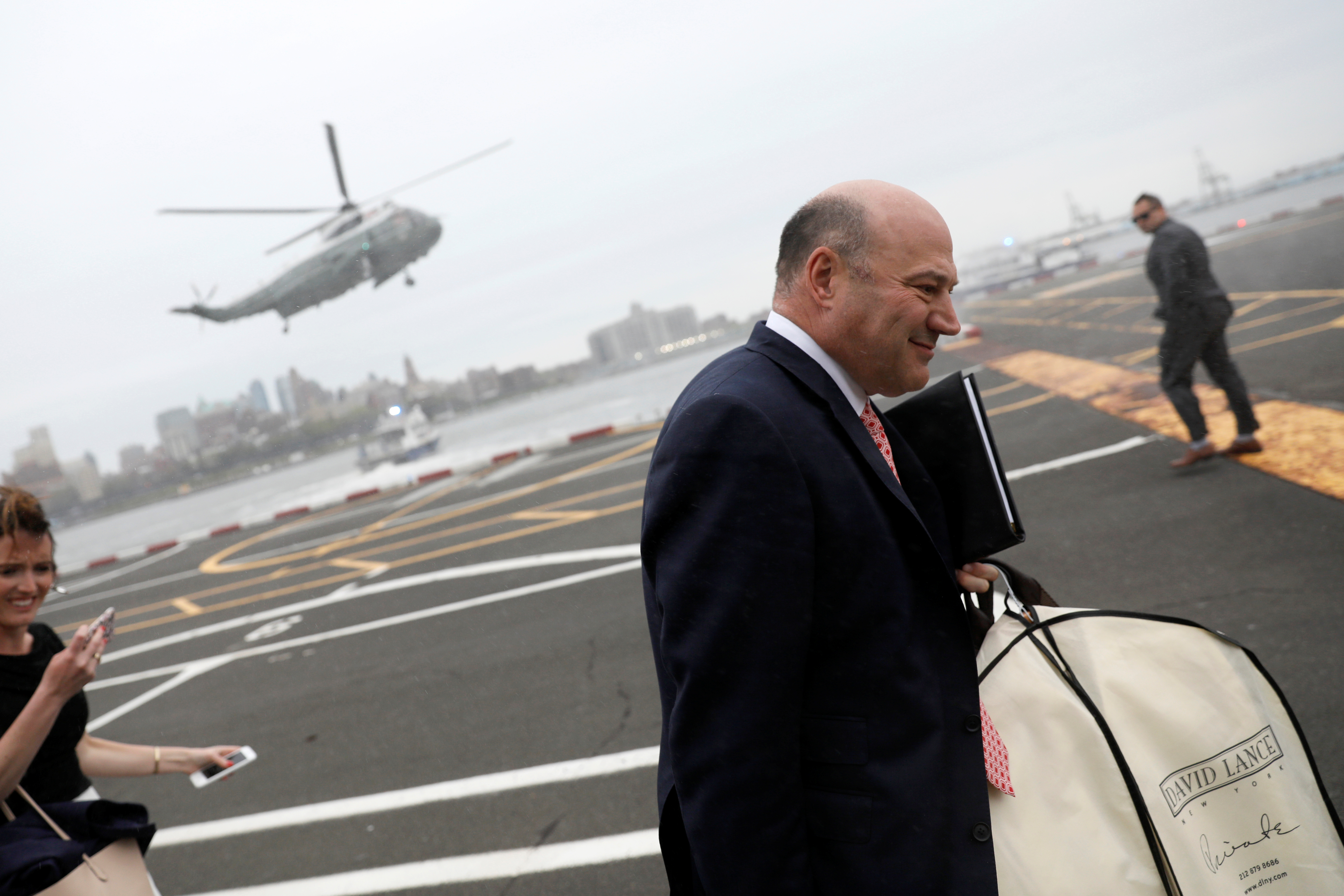 He steered Goldman Sachs during the financial crisis. Now he’s under pressure to abandon Trump. Remaining hurts his brand. He’s been a moderating influence on trade and point man on taxes. Losing his Wall Street savvy would be a blow to the White House – and the country.

Some White House aides are weighing whether standing by President Donald Trump is worth the risk to their reputation, Reuters reported on Aug. 16. The assessments come after Trump on Aug. 15 reiterated his blame on both sides for a white-supremacist rally in Virginia that was confronted by counter-protesters, one of whom was killed. Trump said not all of the participants were members of the Ku Klux Klan or neo-Nazis and some of them were “very fine people.”

After those comments, many corporate chief executives on two White House advisory councils began resigning from the groups, including 3M's Inge Thulin and Campbell Soup's Denise Morrison. As the CEOs were quitting, Trump announced on Aug. 16 he was disbanding the two groups. Merck CEO Kenneth Frazier was the first to resign on Aug. 14 after the Virginia event on Aug. 12.

Cohn "intends to remain in his position as NEC director," according to a mid-morning statement from a White House official on Aug. 17