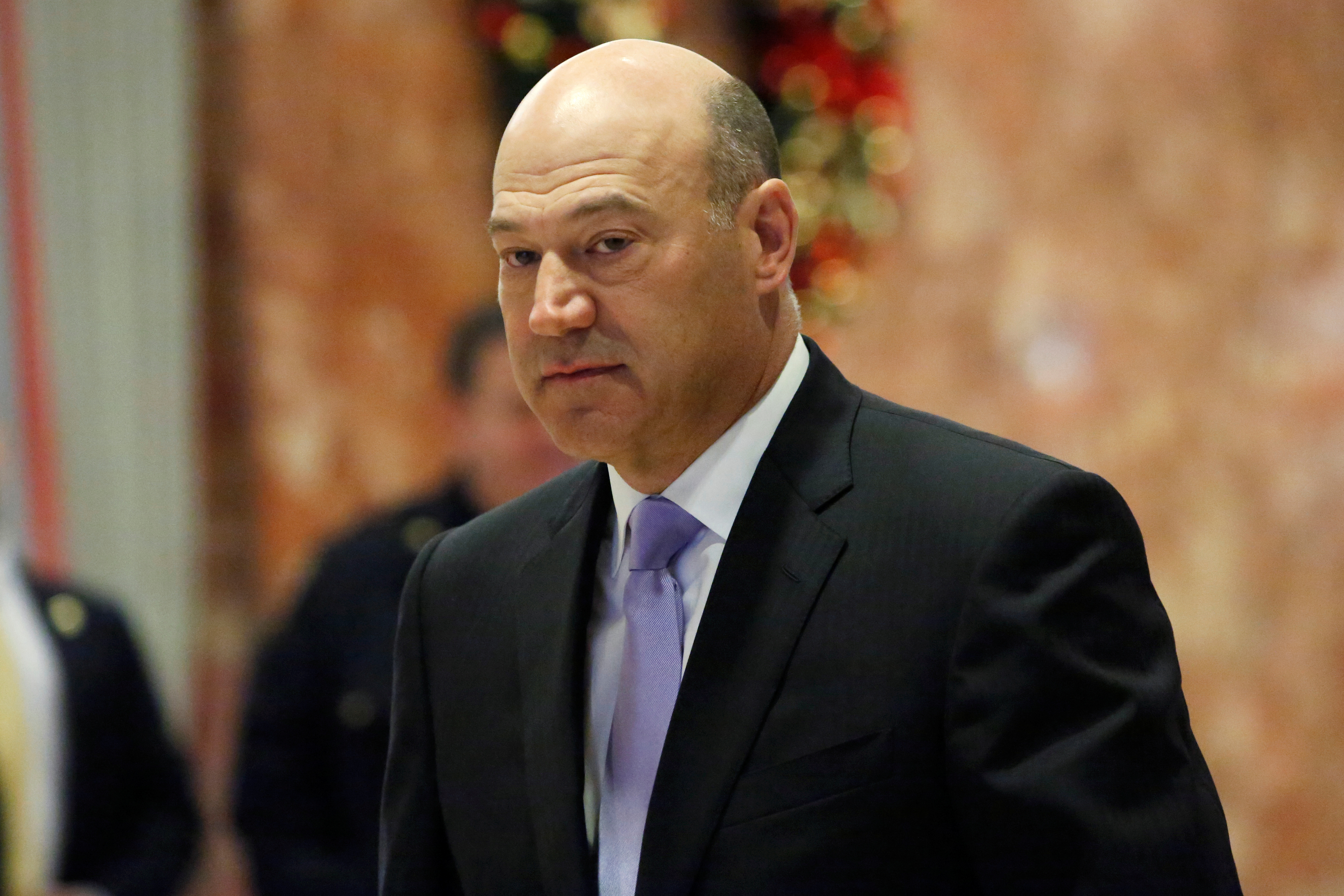 The White House economic adviser and ex-Goldman No. 2 says the president will roll back regulations to make U.S. banks globally competitive and enable them to lend more freely. As the 10th anniversary of the financial crisis nears, there’s little evidence big lenders need help.

U.S. President Donald Trump is due on Feb. 3 to sign two executive orders designed to start the process of rolling back parts of the Dodd-Frank financial reforms passed in 2010. The first would direct financial regulators and the secretary of the Treasury to determine which parts of the law should be revised, reformed or repealed.

The second would call on the labor secretary to overhaul the so-called fiduciary rule, due to come into effect in April, which legally requires brokers and advisers to work in the best interests of their clients.

Feb. 7 marks the 10th anniversary of the start of last decade's financial crisis. On that day in 2007, HSBC and New Century both revealed mounting subprime mortgage problems.

Cohn also told the paper that the edict "has to do with being a player in a global market where we should, could and will have a dominant position as long as we don't regulate ourselves out of that."