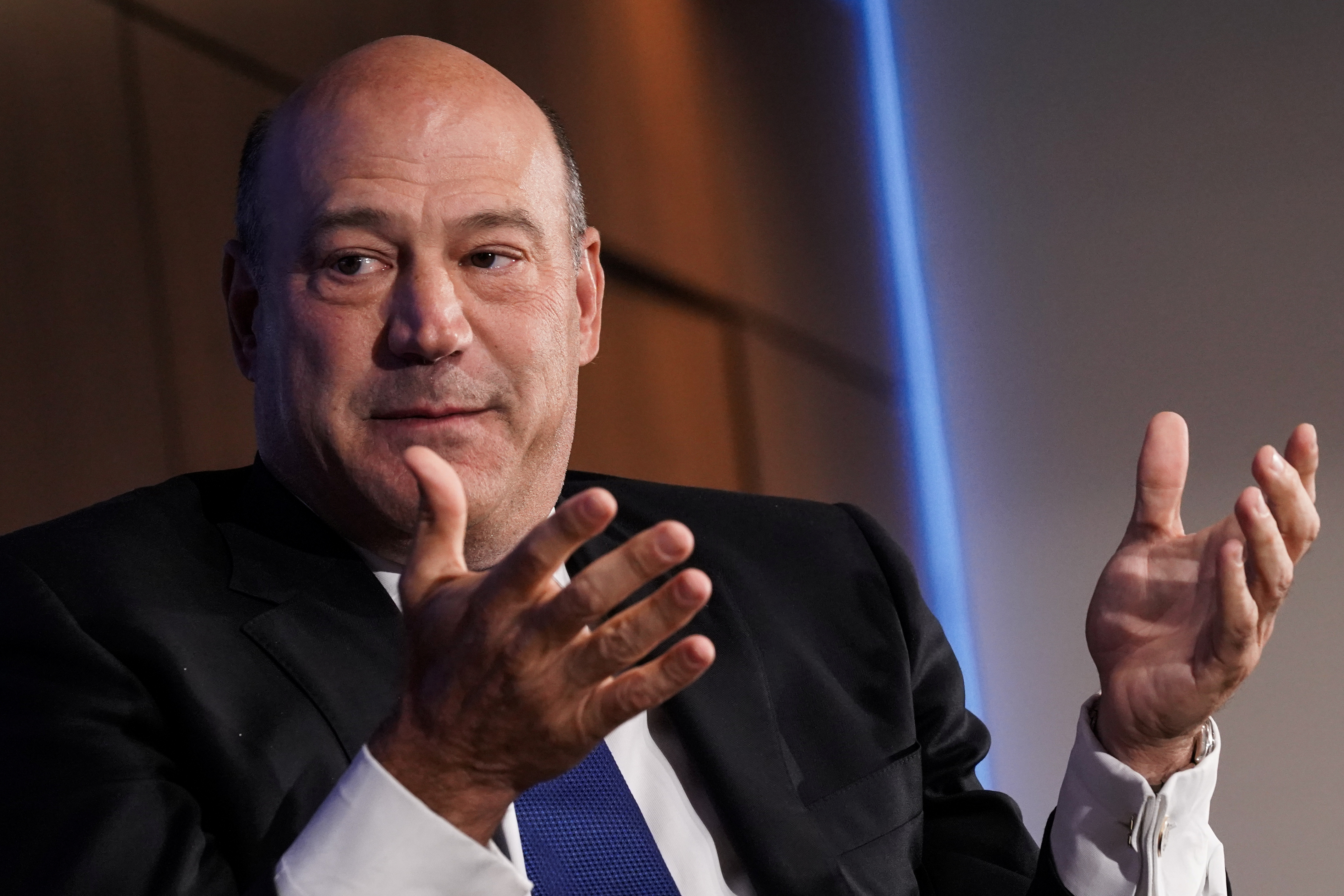 JPMorgan chief Jamie Dimon would be “phenomenal” in the White House, the former Trump adviser says, adding that running the country is like heading a global firm. There are parallels. But Dimon isn’t restrained by an unwieldy Congress – or strict limits on what he can pay.

Cohn added: “Jamie would be a spectacular president. After having seen the inside of the Oval Office and worked inside there for hours upon hours a day, it’s in many respects very similar to running a complex multi-national global (company).”

Dimon said on Sept. 12 that he thought he could beat Donald Trump in a U.S. presidential election because “I’m as tough as he is, I’m smarter than he is.” Dimon later said he should not have made that statement and added that he is not running for president.