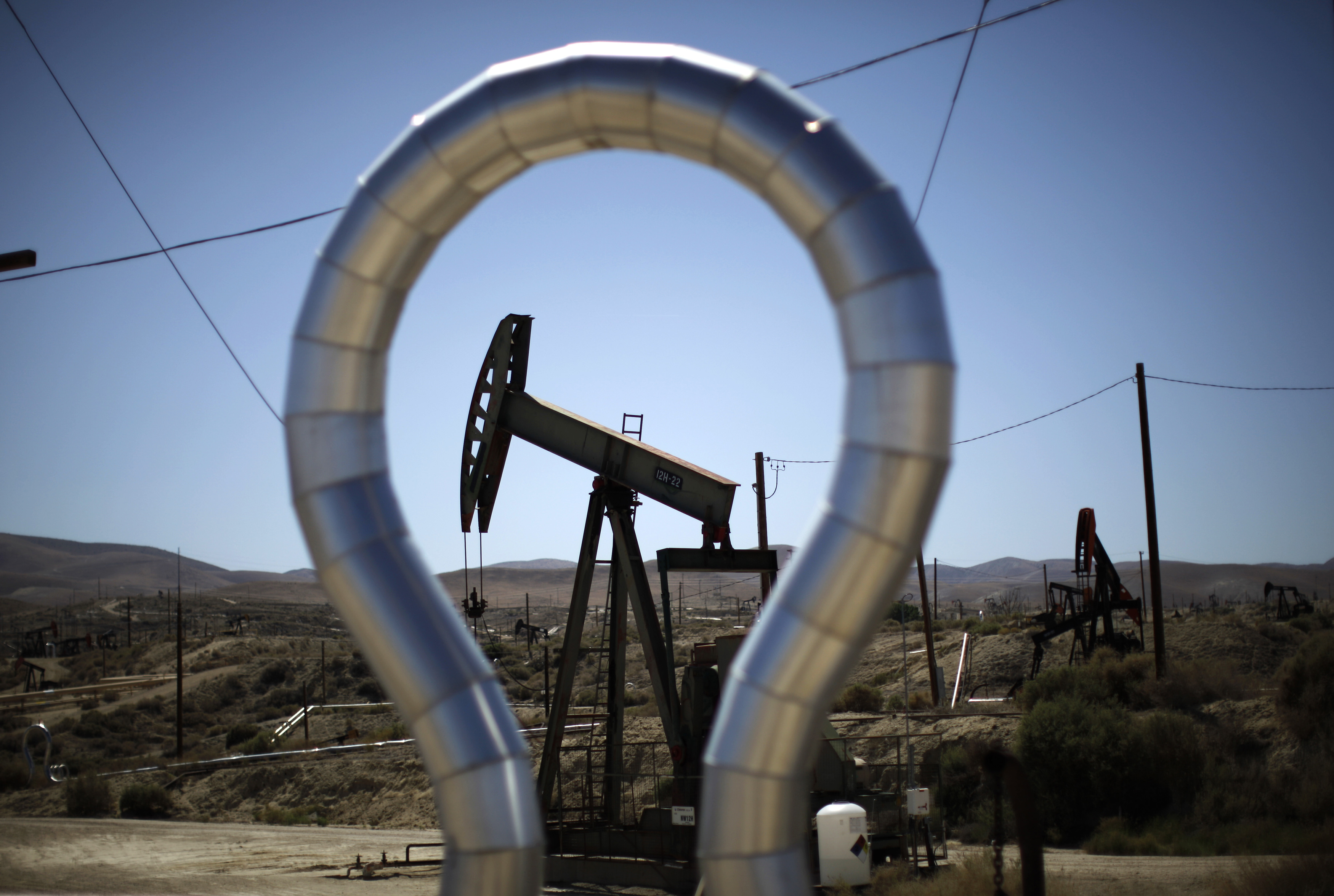 Rice Energy is testing the limits of the U.S. energy M&A thaw. The Appalachia-focused gas producer’s $2.7 billion swoop on Vantage Energy, which was planning to go public, follows a spate of transactions in oilier shale regions. Paying partly in shares will limit debt. Yet unlike rival EOG Resources, whose shares jumped on news of a recent $2.5 billion deal, Rice’s shares fell.

Vantage owns around 85,000 acres adjoining the $4 billion Rice’s existing properties in the gassy Marcellus shale, along with some other assets. The buyer says that should help it boost production by some 70 percent next year. Paying more than a third of the total consideration in newly issued shares will limit the strain on the balance sheet.

After factoring in the planned disposal of some gas infrastructure to an affiliate, analysts at Jefferies estimate Rice is paying around $10,600 per acre, a figure that is cheap compared with the roughly $12,400 per acre Vantage recently paid for some Marcellus property.

Despite these benefits, the 7 percent drop in the value of Rice’s shares on Tuesday morning suggests investors have reservations. True, most oil and gas producers were trading lower on Tuesday after Saudi Arabia and Iran scotched hopes of an OPEC production cut. The dip in Rice’s share price may also reflect the roughly 6 percent discount it’s offering on the new shares it will use to fund the purchase.

It’s nevertheless a contrast to larger rival EOG, whose shares shot up nearly 7 percent when it announced a cash-and-stock deal to buy privately listed Yates Petroleum earlier this month – one of a string of recent transactions in Texas’s oil-rich Permian Basin. Coupled with the fact that Vantage’s private-equity owners have decided to sell rather than follow through with their plans for an initial public offering, it suggests that, despite a recent price rally, U.S. natural gas isn’t yet inspiring the same animal spirits as oil.

Appalachia-focused oil and gas producer Rice Energy said on Sept. 26 that it had agreed to buy Vantage Energy for about $2.7 billion.

Rice Energy shares slid about 7 percent to $25.26 at 10:15 a.m. EST after the company said it would pay about $1.02 billion in cash and issue 39.1 million shares worth about $980 million to complete the purchase of Vantage, which earlier in September unveiled plans to raise $100 million in an initial public offering.