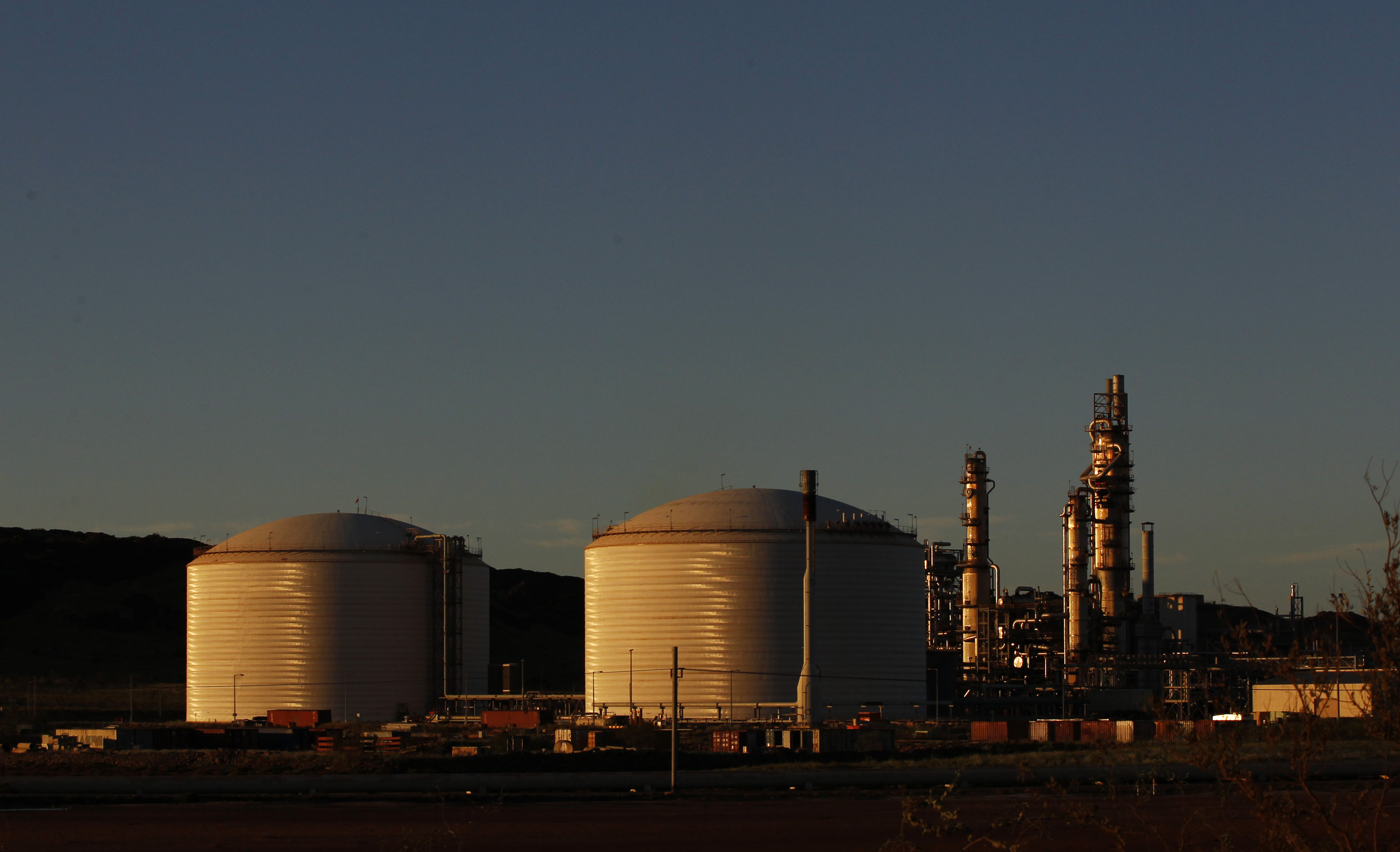 Australia’s Woodside has scrapped a costly $30 billion liquid natural gas project after struggling to find customers. A global oversupply and weakening market in Asia meant the project was no longer bankable. It could take a decade before giant LNG projects again make sense.

The Woodside gas plant is seen at sunset in Burrup at the Pilbarra region in Western Australia.

Woodside Petroleum said on March 23 it had shelved plans to develop the Browse floating liquefied natural gas project in Australia. The company said it along with its partners including Royal Dutch Shell and BP had decided not to move ahead with the estimated $30 billion project at this time because of “the current economic and market environment”.

The decision to indefinitely postpone the project followed a plunge in Asian LNG prices over the past two years as a flood of new supply came on stream in Australia just as demand from China cooled. Chevron recently commissioned the $54 billion Gorgon project in Australia, which has capacity to produce 15.6 million tonnes a year of the fuel.

Shares in Woodside closed down 0.88 percent in Australia at 27.13 Australian dollars.